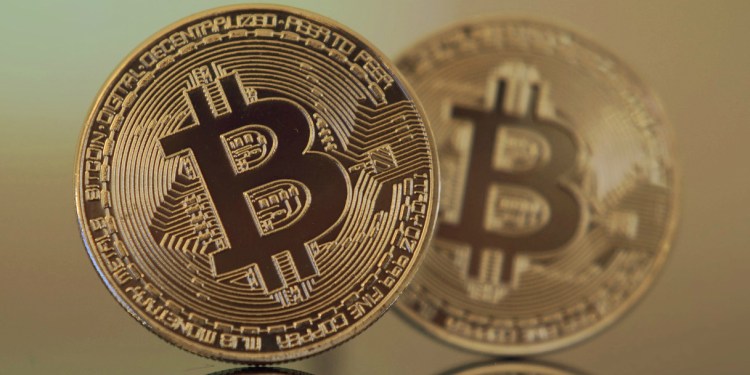 After the long bitter Bitcoin divorce, which began with Bitcoin’s split into Bitcoin Classic (BTC) and Bitcoin Cash (BCH) in August, a new hypothesis about which cryptocurrency will dominate is heating up.

Jonathan Chester, Bitcoin entrepreneur and founder of Bitwage, the most popular payroll and invoicing solution built on top of Bitcoin, writes in Forbes “… while Bitcoin Cash seems to be the technology of choice for those looking for micropayments today, Bitcoin is the long-term choice for a store of value.”

Although the two coins share a history, there are tangible differences highlighting very distinct strengths. Bitcoin, despite the very loud whispers of a corporate takeover by players like Blockstream, remains in open development, subject to peer-to-peer review and the rigors of functioning in an ecosystem that includes miners, developers, exchanges, vendors, ATMs, and wallets. Bitcoin Cash was invented by a small team of coders. Bitcoin, the bigger, more public coin, requires consensus for change. Bitcoin Cash requires the agreement of its small, closed group of coders to implement upgrades.

What may appear to be the more nimble system (Bitcoin Cash) could result in less rigor, more errors, and more vulnerability. Yet Bitcoin, with its lack of consensus and current inability to scale, is slow and expensive. While Visa can process 24,000 transactions per second, Bitcoin reaches an absolute maximum at seven. Using Bitcoin as an everyday currency for daily transactions would be like waiting in line at Disneyland for Space Mountain before driving home. The bitcoin bottleneck has also resulted in higher transaction fees that are untenable for Starbucks purchases.

Bitcoin Cash has 8x the capacity of Bitcoin along with cheaper fees, which makes it more attractive for micropayments. But along with larger block sizes comes the need for more computing power from larger and more centralized mining pools. Perceived centralization is antithetical to the Bitcoin ethos. It may continue to fuel the duel between the two Bitcoin camps with the legacy coin supporters insisting that Bitcoin Cash is a fraud. Its small development team and the growing number of cyber security challenges also make it feel less appealing as a digital store of value.

But there are all those consumers who have yet to adopt Bitcoin or make any cryptocurrency break out into the mainstream. Overstock’s blockchain division, for example, reported cryptocurrency revenue of roughly $400,000 in October compared to the company’s quarterly revenue of $424 million. One estimate shows the bitcoin economy of goods and services equal to consumption in Costa Rica. But each time the dominant cryptocurrency smashes its all-time high, the bitcoin economy grows. As long as it’s hard to earn, easy to verify, and in limited supply, Bitcoin still has the legs to make it into every wallet, every mall, and every household across the globe.

In a large world, there’s room for multiple players, and Bitcoin Cash will allow large crowds to hop off the Disneyland line and get moving. For others, Bitcoin holds sway. Writes Chester, “In terms of regular sized transactions, my company, Bitwage, leverages Bitcoin for paying wages to international workers all around the world in places like Brazil, Mexico, Argentina, Philippines and India. Our transactions are not micro and Bitcoin’s technology is doing just fine for our purposes.”