Technical Analysis: Ripple on Parabolic Rise to the Sky 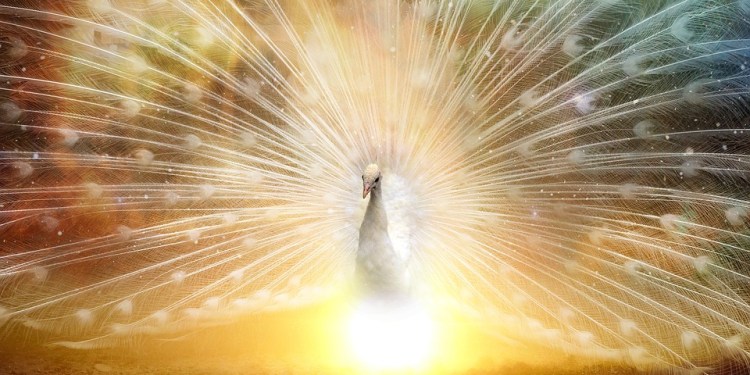 Patrick Brik, who recently speculated that Vertcoin (VTC) could rise to $8,000, is bullish on crypto’s hottest coin: Ripple (XRP). He points to parabolic moves in its price action. Ripple, up over 100% within 24 hours, is currently cooling off from an all-time high of $.83. It is now third place in market cap with a valuation of $30 billion, trailing only Bitcoin ($300 billion) and Ethereum ($66 billion).

Ripple is a blockchain project designed to displace the SWIFT banking system. International transactions on the Ripple network would flow faster and more efficiently with drastically lower costs and same-day transfers. Its recent spike is largely due to an announcement that major banks in Japan and South Korea will start experimenting with Ripple’s technology.

There’s also speculation that Ripple will be added to Coinbase in 2018. CEO Brad Garlinghouse has been extremely optimistic about his network’s adoption by central banks. As reported by FinExtra:

“Garlinghouse told Bloomberg that ‘it’s only a matter of time’ before central banks adopt blockchain for interbank settlement, adding that once the technology catches on with one central bank it will soon be adopted by others afraid they will miss out.

“Once that movement takes hold, that acceleration goes quickly. Is it one year or is it five years? It’s probably somewhere in between,” he said.”

Technical analyst Brik says, “Ripple prices have just completed a technical price pattern suggesting that higher prices are now in development. The parabolic nature of cryptocurrencies suggests that perhaps XRP coin prices could surge to as high as $9.00 before everything is said and done.”

In the short term, however, the number one cryptocurrency continues its epic run, reaching new all-time highs. Fears of a Bitcoin Doomsday are still looming, along with speculation that it will drag down altcoin prices when the party ends.