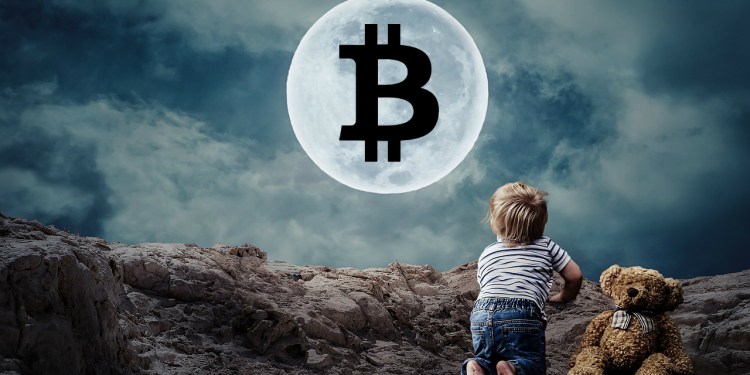 Bitcoin is gearing up for a run in 2018, and it may indeed become the vehicle that creates the greatest transfer of wealth in history. Prognosticators are still on both sides of the fence, with traditional bankers calling it a bubble that will burst. Independent analysis, however, shows a bullish trend.

Seeking Alpha reports that Bitcoin could climb to $4 million. The value proposition of Bitcoin is ultimately predicated on a major overhaul of its underlying technology. It needs to perform. It needs to behave like Ethereum which has been experimenting with Casper, a proof-of-stake protocol to help it scale, or like any other bleeding-edge technology that is mutable, and not a philosophy or religion that is pure and untouchable.

Bitcoin has been plagued with bad press about the pile up of unconfirmed transactions due to its slow transaction times at 7 transactions/second and high fees at an average of $40/transaction.

But these are not immutable facts. The Lightning Network, although widely contested in terms of what it can actually do for Bitcoin’s sluggishness, may be the ultimate game changer. The philosophical battle over Satoshi’s original conception of Bitcoin as a decentralized peer-to-peer currency and allegations that the Lightning Network amounts to subversion of the dream vision and centralization by another name (with all of its ugly corporate trappings) would have to result in unequivocal and demonstrable technical improvements to the network. Bitcoin must adapt to market pressures and scalability challenges or cede the throne.

Should the Lightning Network fail, Bitcoin will bow to its competitors. If successful, it would allow Bitcoin to scale. In a massive way. In fact Bitcoin would be on track to gobble up the global money supply.

“The true money supply, referred to as ‘broad money’, includes coins, bank notes, money market accounts, savings, checking and time deposits. It’s all the money we ‘think’ we have access to. The total amount of broad money in the world is $90 trillion.”

The world’s money supply also includes gold, silver, global stocks and offshore accounts. The Panama Papers reveal the staggering magnitude of offshore wealth, at an estimated total of $21 trillion.
Bitcoin’s value potential is the lion’s share of the global money supply: “The calculation is $90 trillion divided by 21 million, which is approximately $4.3 million per bitcoin,” reports Seeking Alpha.
As we move toward decentralization, greater adoption of blockchain technologies and artificial intelligence that will allow computers to communicate and transact automatically and efficiently with other computers, the whiff of dirty paper money will start to smell like kerosene in a ton of lamps.

Mass adoption would put Bitcoin on track to challenge the dollar, the euro, gold, silver, offshore accounts and every major asset. The current investment proposition is really about the success of the Lightning Network. Even with competitive cryptocurrencies such as Litecoin, Dash, Bitcoin Cash, Ethereum, Iota and Monero, none has the brand name of Bitcoin – clean and simple – which remains the most dominant.