Bitcoin and the Quest to Buy a Cup of Coffee 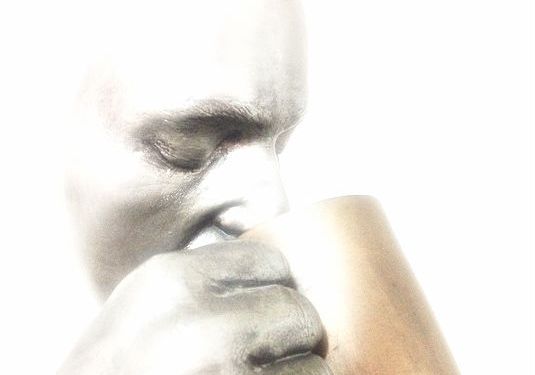 If Bitcoin wants to do something useful like buy a cup of coffee or pay for Netflix or a dance class, the advent of a fully compatible Lightning Network could be a game changer. And it can’t come quick enough.

With fluffy digital cats clogging the Ethereum network and Bitcoin’s unconfirmed transactions topping 200,000, the blockchain is still prepping for prime time. Although the actual impact it will have is debatable, the Lightning Network promises to solve Bitcoin’s blockchain bottleneck, allowing the ecosystem to scale with lower transaction fees and faster transaction times. It could pave the way toward nominal purchases like pizza and coffee, making it viable, timely and affordable for customers as well as vendors. It has a lot of lifting to do, bringing Bitcoin out of the digital stone age with its current 7 transactions per second.

When Steam announced that it was dumping Bitcoin due to skyrocketing transaction fees that make the coin impractical for purchasing goods and services as opposed to holding it as an asset class like gold, it revealed the severe and long-standing technical challenges for mass adoption. The announcement followed a series of exchange struggles when the Winklevoss twins (aka first crypto billionaires) watched their exchange Gemini choke and crash due to a crush of Bitcoin transactions.

Despite Bitcoin’s bling and Kardashian-style brand hype, it needs to perform if it wants to maintain its edge and avoid becoming yesterday’s Napster to tomorrow’s Facebook.

The Lightning Network promises to slay its competitive forks Bitcoin Cash and Bitcoin Gold while also taking jabs at Visa, which can process 24,000 transactions per second.

Scalability. Capable of millions to billions of transactions per second across the network. Capacity blows away legacy payment rails by many orders of magnitude. Attaching payment per action/click is now possible without custodians.

Lower Cost. By transacting and settling off-blockchain, the Lightning Network could allow for lower fees, which allows for emerging use cases such as instant micropayments.

Cross Blockchains. Cross-chain atomic swaps can occur off-chain instantly with heterogeneous blockchain consensus rules. So long as the chains can support the same cryptographic hash function, it is possible to make transactions across blockchains without trust in 3rd party custodians.