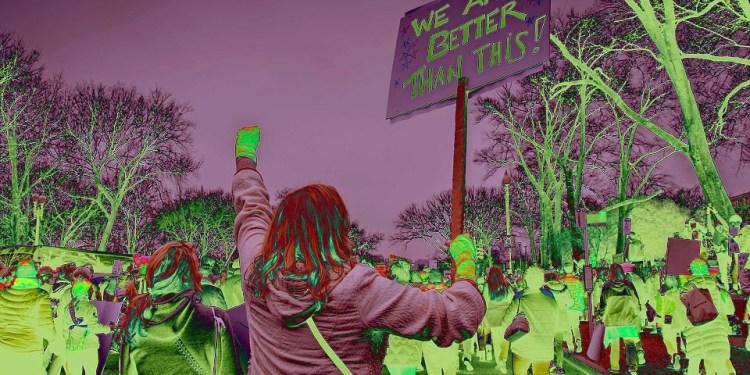 A Change.org petition outlines the key reasons why Coinbase should prioritize Bitcoin Cash as a trading pair.

Bitcoin Cash infamously crashed Coinbase when it premiered on the popular exchange on December 19, 2017. Its overwhelming demand has not waned as many traders see Bitcoin Cash as more stable and faster with lower transaction fees. Bitcoin has plagued many traders because of its high incidence of unconfirmed transactions, as trades get stuck on the Bitcoin network for hours and hours, preventing traders from buying other altcoins and capitalizing on low price action.

“You are no doubt aware that Bitcoin Core (BTC) is becoming increasingly fragile, expensive, and unreliable to transact on, with companies like blockexplorer.com deciding to deprioritize BTC as “Legacy Bitcoin” and focus on Bitcoin Cash as “Bitcoin.” Having BCH as a base trading currency will make it easier for your Legacy Bitcoin customers who are migrating to Bitcoin Cash to trade on your platform going forward.

As stated on your Mission page: “Imagine if every payment in the world was as fast, cheap, and global as sending an email.”

Bitcoin Cash is the continuation of that mission.”

Bitcoin Cash is a fork of Bitcoin, and is the source of political turmoil within the Bitcoin community, following a bitter divorce between developers who held divergent views on the future of Bitcoin. Confusion about the two coins has generated a number of costly mix-ups, including Overstock’s recent gaff. Bitcoin is currently trading for roughly $14,516 while Bitcoin Cash is $2,727.