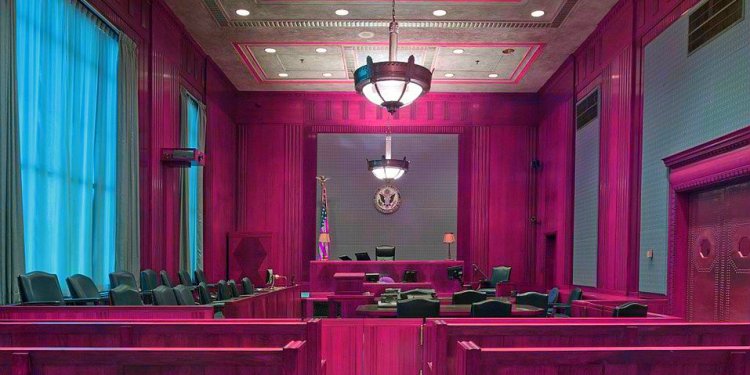 JP Morgan Chase has allegedly violated the U.S. Truth in Lending Act. In a lawsuit filed in Manhattan on Tuesday, April 10, the bank is accused of changing its fee policy without putting its customers on notice, resulting in sky-high fees for their cryptocurrency purchases.

Plaintiff Brady Tucker, a Chase credit card customer and resident of Idaho, claims he incurred $143.30 in surreptitious fees and $20.61 in surprise interest charges. He says Chase imposed the excessive fees for his five cryptocurrency purchases between January 27 and February 2.

Had Chase treated the cryptocurrency purchases as regular purchases, as it had been doing for years, instead of classifying them as high-interest cash advances, the fees would have been significantly less.

According to the lawsuit, Chase’s handling of the transactions violated the U.S. Truth in Lending Act because Tucker received no written notice about the change in terms.

Highlights from the filing:

“But beginning in January 2018, Chase decided to do something very different. Chase began treating all its customers’ crypto purchases not as ordinary credit card “Purchases”— as Chase had for years — but instead as “Cash Advances” from Chase to the credit cardholder. When Chase implemented this change in late January 2018, Chase did so in total silence. Chase provided no prior notice to its cardholders that their crypto “Purchases” would be treated as “Cash Advances” on a going forward basis. All of this occurred unbeknownst to Chase’s cardholders.”

“Plaintiff and other Class members had been using their credit cards to buy cryptos, not because they needed to borrow money in the first place, but instead because it was the only way to acquire cryptos instantly via Coinbase and other merchants.”

“Unbeknownst to Class members, however, they were now taking out personal cash loans from Chase, complete with new fees and sky-high interest rates (up to 30% annually). Those ultra-high finance charges began accruing on the transaction date, rather than after the end of a billing period, as with an ordinary purchase. Based on Plaintiff’s and the Class’s longstanding experiences with Chase under their cardholder agreements, Plaintiff and the Class believed they could pay off their crypto purchases before their credit card due-dates without incurring any finance charges. But Plaintiff and the Class were duped. Chase silently smacked them with instant cash advance fees, plus much higher interest rates than normal, and left them without any recourse.”

“Chase’s silent bait-and-switch squarely violates the federal Truth in Lending Act, 15 U.S.C. § 1601, et seq. (“TILA”), which aims to ensure that consumers obtain credit from financial institutions based on their informed consent. Had Chase notified its cardholders, as required by law, in advance of making these changes to their credit card terms, Plaintiff and the Class would not have incurred millions of dollars in cash advance fees and interest charges by taking out personal cash loans from Chase without their knowledge or consent.”