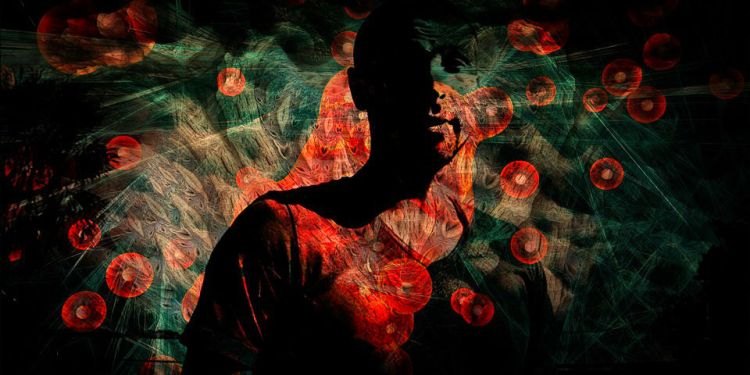 Sources close to Japan’s Financial Services Agency told Forbes that the agency is “taking all available steps to discourage the use of certain alternative virtual currencies that have become attractive to the underworld because they are difficult to track.”

Japan’s Coincheck recently announced it’s removing Monero, Zcash and Dash from its exchange. The move is largely seen as an effort to stay in Japan’s good graces following the exchange’s multi-million dollar hack in January. Sources told The Japan Times that “Coincheck now recognizes the high risk posed by the three currencies when used in money-laundering transactions.”

The vast majority of criminal enterprises around the world are of course still using cash. However, a recent report from the security firm Bromium found that Monero is the new favorite cyber tool for money laundering.

A 2017 report from the European Union’s law enforcment agency Europol also found that “Monero is now accepted on a number of Darknet markets, and 2017 saw the first ransomware, Kirk, which used Monero for ransom payments.” That same report found “Zcash was due to be included in the currencies accepted by Darknet market AlphaBay.” The report did not mention Dash.

The regulatory pressure on privacy coins and their link to illegal activities mirror Bitcoin’s early reputation as a digital currency for criminals. A recent study by the Center on Sanctions & Illicit Finance, however, found that less than 1% of all Bitcoin transactions involve money laundering and illegal activities.

As Bitcoin and cryptocurrencies evolve, they are being used for all types of legitimate activities and transactions, just like cash. Monero, for example, is a favorite among top musical artists who have selected it as a payment method. The Dash Africa Projects Blog lists a number of initiatives that are helping underserved and unbanked communities gain financial freedom. In Brazil, Zcash is being included in SmartWallet, which allows users to pay utility bills, buy pre-paid credit for phones and even pay taxes.