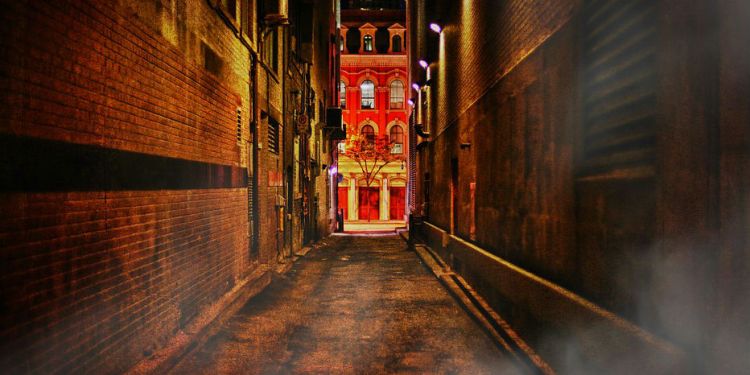 Between 2013 and 2017, there were 167 Bitcoin-related reports to the HKPF (Hong Kong Police Force). Most of the reports involved blackmail using ransomware (such as the recent “WannaCry” attack), and the figure is comparatively low compared with that in other jurisdictions. Investigations and intelligence do not suggest VCs (Virtual Currencies) were used or intended to be used in other prevalent predicate offences (e.g. drugs, dutiable goods smuggling) or TF (Terrorist Financing). The threat level is low.

Hong Kong is well known for its lack of capital controls and for capturing capital outflow from China. The report notes that cryptocurrencies may be more attractive in economies where people are trying to circumvent currency controls or beat high inflation rates.

Regulators and government officials in several countries, including the US, have highlighted the potential for cryptocurrency to facilitate certain types of criminal activity. Japanese regulators are cracking down on cryptocurrencies with anonymous features, such as Monero, Zcash and Dash. In India, crypto supporters drafted a petition to stop the Reserve Bank of India from ordering financial institutions to sever ties with anyone dealing in cryptocurrencies.
The connection between crime and cryptocurrency and the perception that the two are intrinsically linked has been a major challenge for governments. The lack of enforceable regulations could undermine market discipline and embolden bad operatives, while too many regulations could stifle innovation for the underlying digital ledger technology of Bitcoin, Bitcoin Cash, Ethereum, Litecoin and a marketplace of over 1,000 cryptocurrencies known as altcoins.
“Although there is inherent ML/TF vulnerability related to VCs, there does not seem to be any visible impact affecting the overall risk in Hong Kong so far. The risk of VCs is assessed as medium-low,” states the FSTB in its report.
The FSTB says that initial coin offerings (ICOs) are being monitored with financial regulators, and discussions about their potential threat are ongoing.
Don't Miss a Beat – Subscribe to get crypto email alerts delivered directly to your inbox
Check Price Action
Follow us on Twitter, Facebook and Telegram
Surf The Daily Hodl Mix