How Coinbase OTC Block Trades Can Affect the Cryptocurrency Market 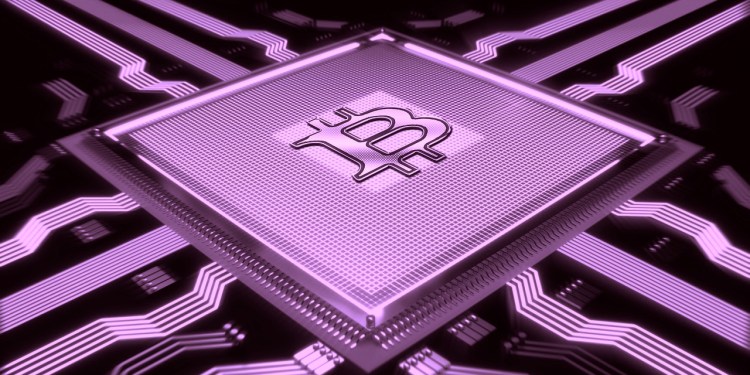 San Francisco-based cryptocurrency exchange Coinbase is reportedly planning to offer block trades, in a move that could have a significant impact on the volatile Bitcoin market.

A block trade typically pairs two parties that want to trade a large number of equities or bonds at an arranged price. They’re often executed behind a curtain, outside of an exchange’s open order book, to avoid a massive impact on the market price.

Coinbase’s entrance into block trading would allow the exchange to capture the long-awaited influx of institutional capital – from mutual funds, pensions, sovereign wealth funds and endowments – that market bulls say will turn the tide on the crypto market which lagged throughout the first quarter of 2018. It would also facilitate hedge funds and crypto trading funds to execute large orders at the best possible prices without slippage or any deviation between the expected price and the executed trade price.

Traders in the cryptocurrency markets are frequently exposed to pump-and-dump schemes or “crypto whales” posting huge buy and sell walls that bend perception and trigger panic selling. A small group acting collectively or a single individual with a large position in a single coin can create enough FUD to manipulate the market by posting a big sell wall. A coordinated pump, on the other hand, can make a coin rise dramatically in price in the span of a few minutes, with insiders taking gains before the coin collapses, as planned, with the price plummeting back to earth.

With high-volume traders executing trades off an exchange’s order book, the crypto markets are expected to enter a new phase of maturity – minimizing the impact of pump-and-dump schemes and whale-walling shenanigans.

More OTC block trading would also mean more regulatory oversight. Despite the existing challenges of classifying cryptocurrencies, it remains clear that Bitcoin and other digital assets are decentralized models that give the government no control. But with OTC block trading, regulators will want to enforce more rules on intermediaries such as Coinbase. As the rules become more clear, the government can gain greater control over a blockchain by regulating the movement of institutional capital through Coinbase, Gemini and other OTC block trading platforms.

Coinbase is reaching to grow its brand and its user base. In March, it announced that Eric Scro, former Head of Finance of the New York Stock Exchange, will serve as the company’s Vice President of Finance. “Eric will also help guide the New York office’s growth across multiple business functions and assist in the development of new product offerings like Coinbase Custody.”

Coinbase is also planning to leverage its sky-high valuation by expanding into Chicago, where it will open a new office. According to a report by Recode, Coinbase recently valued itself at $8 billion, up from $1.6 billion in August of 2017, when it acquired Earn.com for $100 million.