From Patents to Partnerships, the 10 Biggest Companies on Earth Are Investing in Blockchain 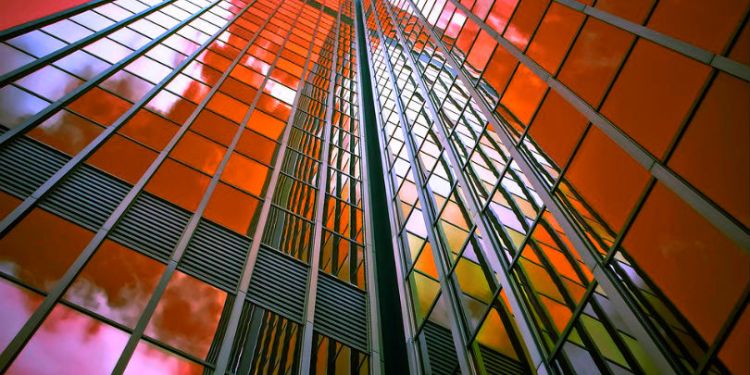 Corporations are exploring blockchain technology at a rapidly increasing pace with a steady stream of blockchain-related announcements coming from LG, Walmart, Apple and many other tech titans. The primary focus is on understanding how distributed ledgers can improve their services and their bottom line.

As more companies are making announcements, competitors become more aware of cost-saving blockchain protocols that can streamline redundant systems and, often, eliminate jobs or entire divisions. How this will spur the acceptance of the numerous cryptocurrencies that are already being developed to solve real-world problems remains to be seen. Corporations may opt to assimilate existing blockchains and cryptocurrencies or issue their own private permissioned blockchains, stepping away from the decentralized model of Bitcoin, its successors and various forks.

Regardless of how each company will position itself and apply the tech to its operations, one thing is clear. The Global 2000 list from Forbes, which ranks the largest publicly-traded companies from 60 countries around the world, reveals an eye-opening statistic: all 10 of the biggest companies in the world are betting on the blockchain.

1. Industrial and Commercial Bank of China

The ICBC filed a patent describing how the blockchain could be used to organize company data and prevent customers from having to file the same document twice.

The CBC is working with IBM to streamline negotiations between banks and insurance companies.

Despite CEO Jamie Dimon’s negativity on cryptocurrency, JPMorgan has created its own open-source blockchain platform called Quorum and recently filed a patent application centered on using the blockchain for cross-border payments.

Although it’s led by another crypto detractor, Warren Buffet, the Berkshire Hathaway-owned company BNSF Railway has joined the Blockchain in Transport Alliance, which is looking at how blockchain can be used to improve supply chain logistics, freight repair and fraud prevention.

As reported by CoinDesk, the state-owned Agriculture Bank of China has “developed a decentralized network to offer unsecured loans for agricultural e-commerce merchants that it said offers an automatic loan issuance process.”

Bank of America has filed a patent application for a storage system that would utilize the blockchain to automate data verification.

Wells Fargo has been working with ANZ and Swift to explore how blockchain can increase “the speed of cross-border payment finality whilst also providing increased auditability and preserving the confidentiality of transaction flows.”

Apple’s patent application for a blockchain system details how verified timestamps could be used to fight hackers and certify digital signatures.

The Bank of China filed a patent application focusing on how to scale blockchain technology to compress transactions, as reported by CoinDesk.

As reported by Reuters, Ping An Insurance was the first Chinese member of R3, the fintech firm that’s exploring how the blockchain can be used in financial markets.