Ripple CEO: It’s ‘Absurd’ to Think Bitcoin Will Be the World’s Primary Currency 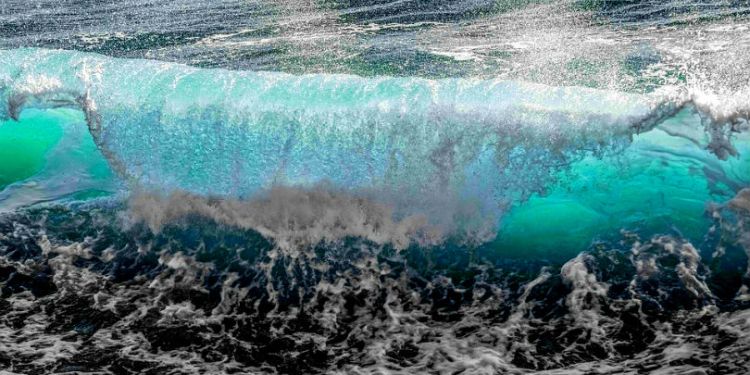 Ripple CEO Brad Galinghouse is responding to comments from Twitter CEO Jack Dorsey and Apple co-founder Steve Wozniak, who recently made headlines for talking about Bitcoin’s potential to become the primary currency of the internet.

“A number of prominent people, even Steve Wozniak, has said that he sees a world where Bitcoin is the primary currency. I think that’s absurd. I don’t think that any major economy will allow that to happen. By the way, it doesn’t make sense.”

Garlinghouse made the comments at the 2018 Stifel Cross Sector Insight Conference in Boston, reports The Street. And he didn’t stop there.

“I’ll tell you another story that is underreported, but worth paying attention to. Bitcoin is really controlled by China. There are four miners in China that control over 50% of Bitcoin. How do we know that China won’t intervene? How many countries want to use a Chinese-controlled currency? It’s just not going to happen.”

Ripple has faced its own questions about centralization. BitMEX Research recently conducted a study on Ripple, exploring the degree to which it is centralized. The study pointed to Ripple’s ability to freeze funds as a potential issue.

BitMEX also spun up a copy of ‘Rippled’ to test the company’s node infrastructure. It found nodes download five public keys from v1.ripple.com, and four are required for a proposal on the network to be accepted. The report concluded:

“Since the keys were all downloaded from the Ripple.com server, Ripple is essentially in complete control of moving the ledger forward, so one could say that the system is centralised. Indeed, our node indicates that the keys expire on 1 February 2018 (just a few days after the screenshot), implying the software will need to visit Ripple.com’s server again to download a new set of keys.”

The study triggered an interesting debate, with follow-ups from Ripple cryptographer David Schwartz and BitMEX Research.

You can make the same argument about bitcoin. How is bitcoin decentralized if anyone who can acquire 51% hashing power can control it? And you can't change the hashing algorithm because unless people coordinate that change, they won't agree on the longest chain. 1/2

(which was the reference implementation at the time) explain the rationale for those design decision. 2/2

Exactly. I agreed that a system which uses a list of hardcoded servers, like ripple, has many advantages over PoW systems like Bitcoin (e.g no double spending problem). I don't think anyone doubts that.

Bitcoin is not incorporated or owned by a company. The cryptocurrency is transmitted directly between parties on a peer-to-peer network and can cross borders without a banking institution or other third-party intermediary. Its supporters intend for Bitcoin to reduce public reliance on central banks by being able to send and receive money without banks.

When it comes to financial institutions, Garlinghouse says Ripple is the clear choice. “Bitcoin today takes 45 minutes to settle a transaction,” he said, comparing that to Ripple’s xRapid, which can settle claims in a matter of seconds.

“Banks will use what is efficient and cheaper. And if you deliver a better product at a better price… they will use it.”