South Korean Gaming Giant: Bitcoin and Blockchain a ‘Once Every 10 Years’ Opportunity 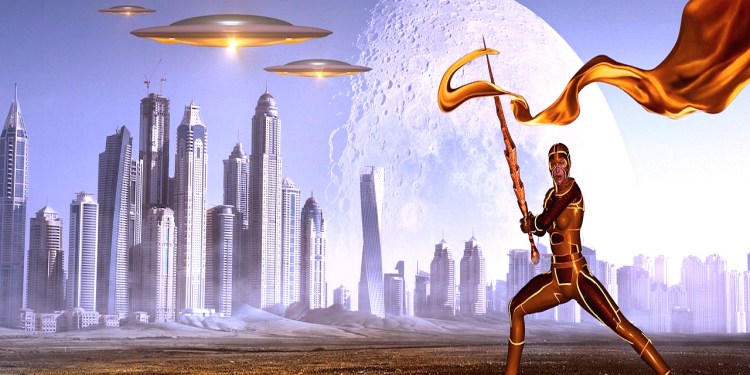 Speaking at the 9th Annual EDaily Strategy Forum in Seoul, Bang Joon-hyuk, Chairman of Netmarble Games, predicted that blockchain will make its way into every business sector on the planet.

He also noted that the perception of Bitcoin, the first extensive use case of blockchain technology, as a bubble is personal. “It is not a bubble because there are people who have invested in bitcoin,” he said. “It is a bubble for those who do not know, but an opportunity for those who know.” He anticipates that blockchain will be adopted by all industries because of its “objectivity, reliability and security.”

Reflecting on his earlier investments, Bang Joon-hyuk acknowledged that the PC was revolutionary and that he should have entered the market much sooner than he did.

“It seems that this time comes once every 10 years,” he said of transformative technologies, “the PC and the internet combined – then the mobile and the smartphone.”

“Now we are expecting blockchain,” he said. “In the past, we have to wait at least 10 years before waiting for a new opportunity, but now it is not.”

Blockchain proponents are emerging from all corners and industries. The technology is moving from test pilots to implementation. From supply chain logistics to government documents to real estate to music, blockchain is being used to record transactions and securely store data. According to research from industry leader Gartner, the value-add of the blockchain economy will run up to over $3.1 trillion by 2030.