Mt. Gox: Bitcoin’s Dark Chapter Comes to an End With a Doorway to $1 Billion in Refunds 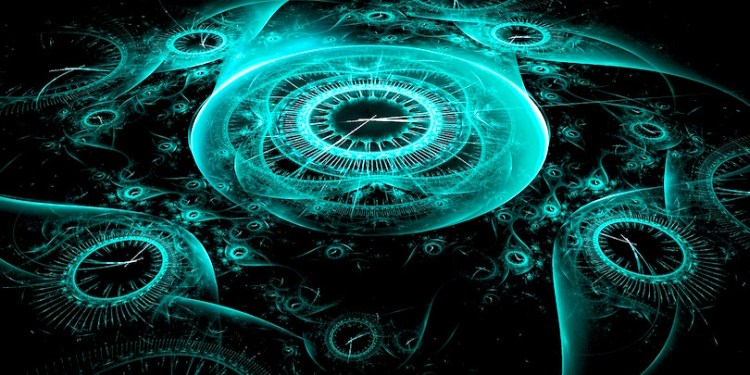 The Mt. Gox saga, which chronicled the rise and fall of the Tokyo-based Bitcoin exchange that opened in 2010 and collapsed in 2014, is finally coming to a close.

Bankruptcy proceedings of the now-defunct exchange, which was hit by an attacker who stole 850,000 Bitcoin in 2014, will be put on hold so that the company can start the process of paying back roughly $1 billion in Bitcoin, according to an announcement released today.

The exchange’s trustee, Nobuaki Kobayashi, says that civil rehabilitation proceedings will begin in a major effort to refund the missing Bitcoin to its former customers.

Currently there are an estimated 24,750 approved claims for a total of roughly $409 million owed.

The refunds could signify substantial gains for former customers who are entitled, according to the court, to seek a refund in Bitcoin, and not the monetary equivalent at the time of Mt. Gox’s demise.

The findings led to suspicions of the company’s former CEO Mark Karpelès. He is currently on trial in Tokyo for embezzlement and data manipulation, as claims emerged from Japanese investigators that the vanishing Bitcoin was likely an inside job.

At the time of the Mt. Gox collapse, Bitcoin was worth $483 – a value of $96.6 million for 200,000 Bitcoin. The recovered funds have been frozen in the company’s bankruptcy estate for four years, where they are now worth an estimated $1.2 in Bitcoin and its fork, Bitcoin Cash.

Mt. Gox is still a major stain on the image of Bitcoin and cryptocurrencies because of so many years of limbo and lack of resolution. It remains the biggest heist in crypto history.

The impending final chapter comes amidst a slew of recent exchange hacks in Japan – Coincheck, Conrail and Bithumb – that have hit the confidence of the volatile markets. Japanese regulators have responded by cracking down on six more exchanges, issuing new orders to beef up security.