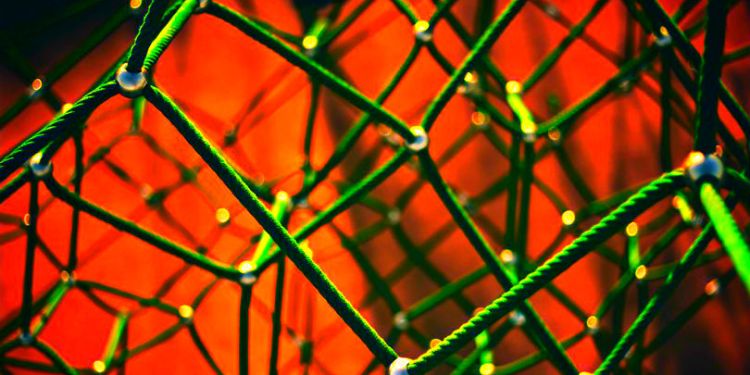 Chief Strategy Officer for Tether and Bitfinex Phil Potter says he’s stepping down from both roles at the two companies.

Tether prints a controversial stablecoin that it says is backed 1:1 by the US dollar. Bitifinex is one of the largest cryptocurrency exchanges, ranking fourth in the world by volume over the past 24 hours.

Tether creates liquidity in the cryptocurrency market by allowing traders to cash in and out of Bitcoin quickly.

The two companies are closely linked. According to a report by The New York Times, Tether and Bitfinex share the same operators: Phil Potter and Giancarlo Devasini. Reuters reported that Bitfinex’s CEO Jan Ludovicus van der Velde will temporarily replace Potter, who announced his departure on Friday.

The close link between the companies has been the source of ongoing debate that Tether is used to manipulate the price of Bitcoin. Tether has tried to quell claims that the USDT, its stablecoin, is fraudulent and that each coin is not actually backed by a $1 deposit.

Allegations against Tether and ongoing cries that the company is artificially inflating the price of Bitcoin have not stopped the company from issuing an additional $250 million in USDT today, according to tracker OmniExplorer.

Tether hired Freeh Sporkin & Sullivan to review its holdings and quell the onslaught of criticism. The law firm reported that on the day of the review, Tether’s total deposits exceeded the dollar value of all Tether coins in circulation.

But that assertion has been challenged. An independent academic paper issued by John Griffin, a finance professor at the University of Texas, and Amin Shams, a graduate student, found that Tether’s stablecoin USDT played a role in the price of Bitcoin and other cryptocurrencies during the recent boom.

This was not the first report detailing the impact of Tether on the market and the price of Bitcoin. In December, Sarit Markovich, a professor at Northwestern University’s Kellogg School of Management, wrote an article for Fortune highlighting the importance of having Tether audited by a top-tier firm.

She wrote, “The issue is that, like any investment vehicle, the value of bitcoin and other cryptocurrencies (forms of digital money) is subject to manipulation by large entities that have a stake in it, especially large-scale traders. The cryptocurrency exchange Bitfinex is the main actor to think about here.”

Historically, when Tether sends USDT to Bitfinex, the price of Bitcoin goes up, indicating that the new supply of USDT is used to buy Bitcoin. This fuels demand, spiking the price.

“On one hand, there’s nothing wrong with this,” writes Markovich. “It’s just the way the currency markets work. And if the currencies involved are truly backed up by dollars, there’s not much risk in the system.” But the sticky point is whether or not an independent audit of Tether can be ascertained.

#Tether. Not sure what the big conspiracy is. Tether is measure of cash deposits to exchanges. Full transparency. Imagine if every stock brokerage was forced to do same. Cash infusions = price increases. No Duh.

Litecoin founder Charlie Lee has backed Tether’s claim that the USDT is backed by the dollar. He gave his assessment of the situation in a tweet, setting off a fresh debate.