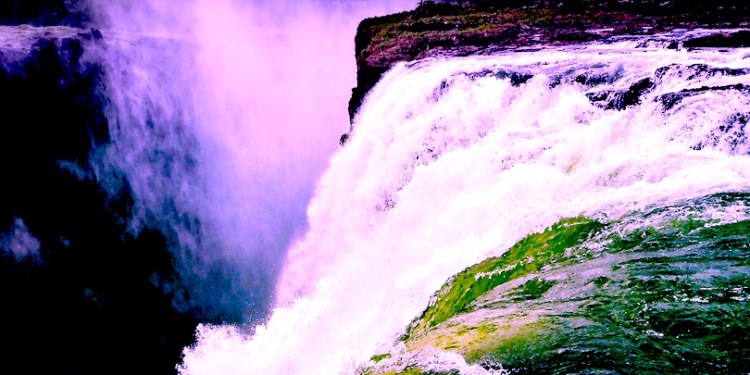 Cryptocurrency Dash is using its blockchain power to help retool the broken economy in Zimbabwe.

Plagued by hyperinflation from 2003 to April 2009, Zimbabwe suspended its native currency the year Bitcoin was invented. Since that time, the country has become a multi-currency regime with cash shortages and crippling infrastructure developments. It now struggles for economic stability amidst pervasive poverty, corruption and a rising population.

“Digital Cash” Dash was created in 2014 as a fork of Bitcoin. The platform’s “instant send” feature can process a transaction in under a second for a minimal fee of a few cents. Dash is now powering a new money transfer system in Zimbabwe called Kuvacash. It enables people to transfer cash using a mobile phone number. The peer-to-peer system works without banks.

Long lines at local banks are not uncommon. Says Andreiko Kerdemelidis, co-founder of Kuvacash, “Everyone from the street trader through to the expat sending funds back to their family should find Kuvacash a convenient way to make or receive their day-to-day payments. With our agent network, we also provide the ability for people to easily switch in and out of USD cash at any time, without having to wait in queues or use a bank.”

“Despite its volatility, cryptocurrency offers a stable alternative for people residing in hyperinflation economies,” says Ryan Taylor, CEO of Dash Core Group, reports Inverse. “Zimbabwe’s challenges stem from both a distrust of the financial system and a lack of access to physical cash needed to facilitate transactions,” Taylor says.

Dash’s Kuvacash is the subject of a newly released documentary short, Starting from Scratch, produced by Frame 48.