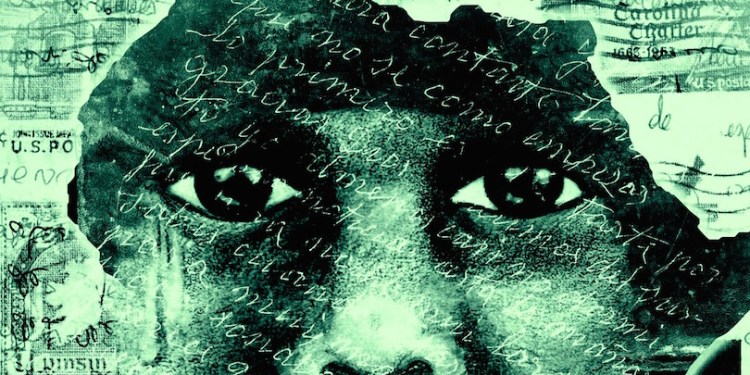 Brian Armstrong, CEO of Coinbase, wants to use cryptocurrency for social good. He’s starting GiveCrypto, a nonprofit that distributes cryptocurrency to people living in poverty.

“Given the enormous wealth creation from cryptocurrency, and the future potential upside, I believe there is a rare opportunity to create a large non-profit fund,” writes Armstrong on the company’s website.

The initiative demonstrates how developers from different projects can work together. To date, GiveCrypto has received $1 million in donations from Armstrong, Chris Larsen (Ripple), Zooko Wilcox (Zcash), Brad Garlinghouse (Ripple), Roger Ver (Bitcoin.com), Arthur Hayes (BitMEX) and many others. The goal is to reach more participants who want to help solve the world’s greatest crisis: systemic poverty.

GiveCrypto works by distributing your cryptocurrency, making direct cash transfers to those in need. People can then use the funds in their local economies.

Poverty continues to crush nearly a billion people around the globe with wealth distribution far more consolidated than it was 50 years ago. Although one percent of American households own 40% of the country’s wealth, the US holds the largest amount of private wealth in the world, at roughly $63.5 trillion, as of 2015.

According to Credit Suisse Global World Report, the top 1% in the world control 50.1% of the world’s wealth.

Latest projections place the US in the top spot with 29.12% of the world’s wealth, followed by China, Japan and the United Kingdom. All of these countries have active cryptocurrency investors and traders.

Cryptocurrencies and the prospect of massive decentralization are being increasingly recognized as vehicles for social change. The movement encompasses emerging technologies – from blockchain to artificial intelligence – that are generating new modes and methods of operation that exclude banks and various intermediary bodies. As the fundamental concepts of money, wealth and transfer of value continue to change, governments, experts and regulators are grappling with new digital asset-based economies that can spark a major transfer of wealth and power.

Armstrong believes that cryptocurrencies are the perfect vehicle for reaching people in economic crisis because transfers cost virtually nothing. Nearly two billion people who are unbanked today can be reached through their smart phones.