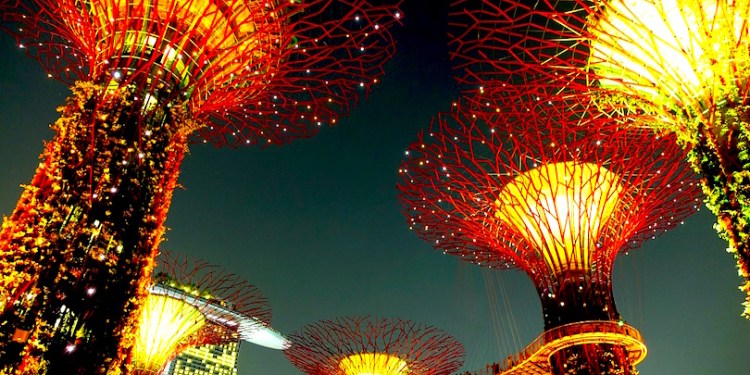 Line will launch Bitbox in Singapore and will initially support Bitcoin (BTC), Ethereum (ETH), Bitcoin Cash (BCH) and Litecoin (LTC) and will eventually support 30 or more cryptocurrencies and 15 languages. Although English will be included, residents of the US will be excluded, along with Japanese residents. New customers at the start of the launch will be offered zero trading commissions for a month. 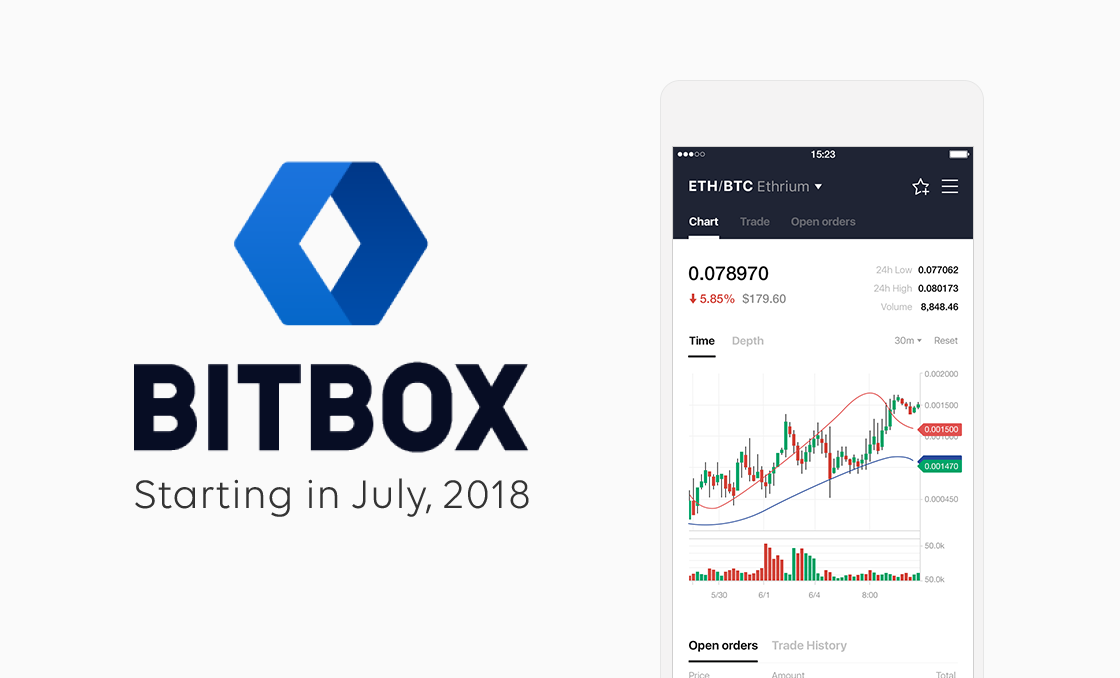 The Tokyo-based company is planning for a “cashless and wallet-less future,” and aims to accelerate the development of its fintech business as it faces stiff competition from WhatsApp, Messenger and WeChat.

The company says it currently has 165 million monthly active users, down 3.5% from last year. Although its core markets are Japan, Taiwan, Thailand and Indonesia, Japan will be excluded from its new platform amidst recent exchange hacks in Japan that have imposed stringent regulatory restrictions on new cryptocurrency exchanges by Japan’s Financial Services Agency.

Line joins other social networks that are expanding into blockchain and cryptocurrencies. The move promises to capture the Millennial audience which is the core audience for both cryptocurrencies and social media.

Telegram, one of the largest ICOs, has raised $1.7 billion. And Facebook just announced the reversal of a controversial ban against cryptocurrency ads as it continues to build up its own blockchain team.