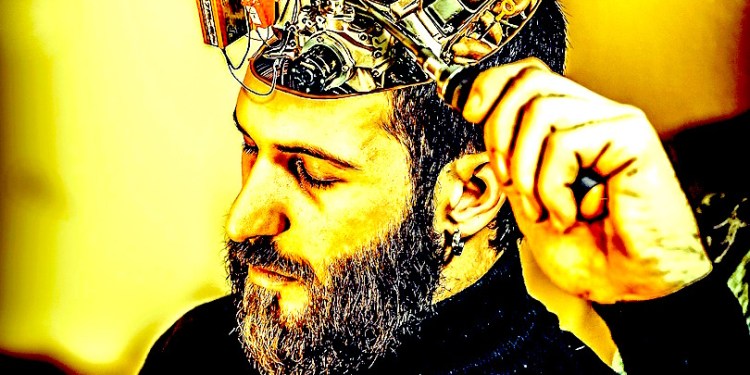 In a show of transparency, the Bank for International Settlements (BIS) published the translation of an interview with its General Manager Agustín Carstens.

The BIS acts as a bank to central banks and international organizations. Founded in 1930 and based in Basel, Switzerland, it is owned by 60 central banks that represent roughly 95% of the world’s gross domestic product. The primary goal of the BIS is to promote financial stability and facilitate cooperation among its members.

Carstens, who assumed his role at the BIS in December 2017, was interviewed by Swiss-German news outlet Basler Zeitung. The central banker doled out advice for cryptocurrency developers while elaborating on his views about Bitcoin.

Here are some highlights from the interview.

Carstens: Money is one of humanity’s greatest inventions. It enables you to specialise in one profession instead of having to do everything by yourself or go through all the fuss of bartering goods. It brings the best out of every individual, according to individual capabilities. Money is, so to speak, the oil that makes the machinery work. But this system is fragile. Problems quickly arise when there’s too much or too little money in circulation. It’s the central banks’ job to forestall such problems.

Carstens: No, they are not money; they are a form of investment, an asset. They cannot assume the functions of money for the simple reason of how they are created. Those who have the biggest incentive in the system of these so-called cryptocurrencies are those who produce the assets – the miners. By producing “money”, they wish to make a profit, and in return they deliver, as it were, the infrastructure that keeps cryptocurrencies going. This incentive, however, is not compatible with maximising the usefulness of money. Cryptocurrencies do not fulfill any of the three purposes of money. They are neither a good means of payment, nor a good unit of account, nor are they suitable as a store of value. They fail dramatically on each of these counts.

The market capitalisation of cryptocurrencies is low, so there is no threat to the financial system. Should central banks intervene at all?

It is important to draw a clear distinction between the underlying technology, such as blockchain, and cryptocurrencies per se. The technology may have useful applications, but producing money is not one of them. Central banks and governments should raise the level of protection for investors and consumers because in the meantime a lot of people have become affected by cryptocurrencies. In addition, central banks must assume responsibility for strengthening national anti-money laundering legislation and for measures against the financing of international terrorism. While central banks are not law enforcement authorities as such, they can still show how these pseudocurrencies serve as vehicles for illegal activities.

Don’t you think it’s a positive side effect that Bitcoin has got many young people thinking about money, money creation and the financial system?

Glance back into the past and you will see that creating gold or money from nothing has been a regular obsession. It never worked. Even the great physicist Isaac Newton was at one point in his life obsessed by alchemy and the idea of making gold. He was very successful in a number of fields, but in this one he failed. Newton ended up as head of the British Mint. Why? Because he could detect at once if a coin was counterfeit. After he failed in his attempt to make gold, he switched sides and sent counterfeiters to prison. So my message to young people would be: Stop trying to create money!

What’s the main thrust of your argument?

Central banks are trusted, and that trust is something they have built up over decades and for which there is no substitute right now. Trust is a valuable commodity. It is easily destroyed, but winning it takes time. Money has become established. Young people should use their many talents and skills for innovation, not reinventing money. It’s a fallacy to think money can be created from nothing.

His remarks differ sharply from those of Christine Lagarde, Managing Director of the International Monetary Fund (IMF), who defeated Carstens in a bid for her position. She has suggested that cryptocurrency has the potential to create “a large-scale shift away from government-issued currencies.”

The IMF also released a recent report entitled “The Future of Currency in a Digital World” that offers a more balanced look at the pros and cons of cryptocurrency. A new EU report also concludes that crypto opponents “are mistaken” and that virtual currencies may one day “effectively compete with sovereign currencies.”

You can read the full interview with Carstens here.