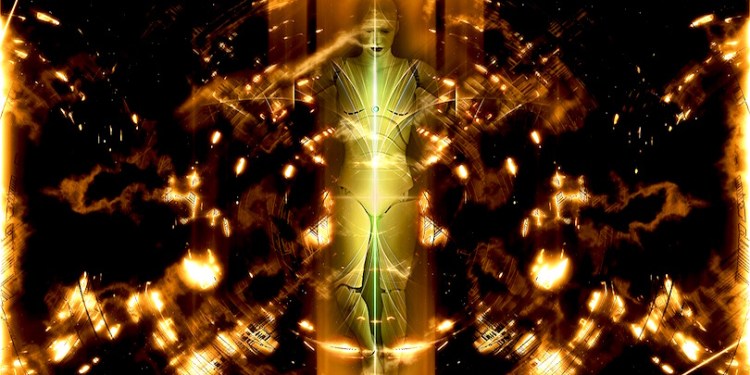 The founder of Silk Road is serving a double life sentence plus 40 years without the possibility of parole. Ross Ulbricht, who operated his online marketplace enterprise under the pseudonym “Dread Pirate Roberts”, was convicted of eight charges in the US Federal Court in Manhattan following his trial which began on January 13, 2015.

Ulbricht, who was arrested on October 2, 2013, was charged with money laundering, conspiracy to traffic narcotics, computer hacking and attempting to have six people killed. The attempted murder charges were dropped amid a lack of evidence. His subsequent appeal was denied on May 31, 2017, and his life sentences were upheld.

All of the charges against Ulbricht, for which he is serving two life sentences, are for non-violent offenses.

On July 14, Ulbricht’s mother launched a Change.org petition appealing for her son’s clemency. Supporters include Charlie Lee, the founder of Litecoin, a fork of Bitcoin, and Erik Voorhees, CEO of ShapeShift.

I found out about Bitcoin from an article on Silk Road. Whatever you think of Silk Road, Ross Ulbricht, creator of Silk Road, does not deserve a life sentence w/o the possibility of parole. Please join me to sign the petition: https://t.co/ln7BeGuoWR #FreeRossPetition @Free_Ross

At time of writing, the petition has garnered over 23,000 signatures with a goal of reaching 25,000.

As the creator of Silk Road, Ulbricht used his computer programming skills to build an online e-commerce platform that ramped up to $1.2 billion in business, according to a criminal complaint.

Silk Road had over 10,000 products listed for sale by vendors worldwide. From 2011 until it got shut down in 2013, the website allowed people to buy what they wanted: good or bad, illegal or legal – anonymously. Although the platform offered a variety of products, including art, jewelry, erotica and clothing, the vast majority of the items – 70% – were tagged opiods, ectasy, prescription, stimulants, psychedelics, dissociatives and steroids/PEDs.

In a journal entry from February 2012, Ulbricht allegedly wrote about conceiving Silk Road. “The idea was to create a website where people could buy anything anonymously, with no trail whatsoever that could lead back to them,” the entry read.

“Little by little, people signed up,” the author wrote. “Then it happened. My first order. I’ll never forget. The next couple of months I sold about 10lbs of shrooms through my site.”

In 2010, Ulbricht allegedly grew psychedelic mushrooms in a cabin in Bastrop, Texas — illicit merchandise that later became the first drugs advertised on the site soon after it launched in early 2011. That experience was outlined in an entry read aloud by prosecutor Timothy Howard.

Since all transactions were made in Bitcoin, they formed the basis for Bitcoin’s first wave of adoption – and birthed Bitcoin’s stigma as the world’s mascot for drugs, illicit activities and prison time.

Hi, this is Ross! I’m hoping to find my voice here after all these years of silence. It has been a strange journey, but I’m so grateful for all those who’ve shown love and support and held me up through the hard times. You give me strength. https://t.co/x4m6J3lgha

Although Ulbricht and his defense argue that Silk Road was intended to defend liberty and personal choice, the website was unprecedented and had no such protections under the law. It looked a lot like a drug dealer peddling products that kill people, destroy lives and ruin families.

Firearms and street guns also kill people and ruin lives but possession is protected by the Second Amendment. People can choose to own guns.

Opioids and other prescription drugs also kill people and ruin lives but distribution and possession occur within the protected framework of the pharmaceutical industry. People can opt to take opioids.

Banks and private equity firms have been accused of destroying families and taking homes but they operate within a well-established and well-protected financial system. People can decide to do business with banks and equity firms.

The financial framework for Silk Road was also unprecedented, far afield of the status quo. Bitcoin was less understood then than it is now. Back in 2011, there were no headlines about congressional hearings on the future of digital money or reports about Goldman Sachs, BlackRock or Nasdaq exploring ways to incorporate or trade Bitcoin or offer Bitcoin-related products. The US Commodity Futures Trading Commission was not overseeing Bitcoin futures, as it is today.

Silk Road is not the first and is unlikely to be the last online platform that helps criminals communicate or gives bad actors a shot at subverting the system or the US government. Every US intelligence agency, for example, has concluded Russian operatives used Facebook to interfere in the US presidential election.

But Silk Road actively encouraged illicit and illegal activities, in the name of personal liberty. In return, it was condemned for ruining lives.

AshleyMadison is an online portal for your extramarital affairs. It may ruin marriages and families. They’re still in business.