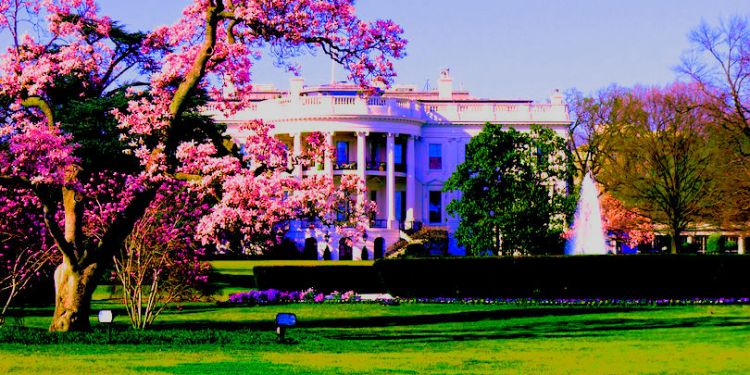 Andrew Yang, the “Humanity First” candidate for president, is now accepting Bitcoin, Ethereum and all ERC20 tokens to help support his bid for the US presidency. Supporters can donate to the American entrepreneur’s campaign by following the link for Yang 2020.

Yang, a graduate of Phillips Exeter Academy, Brown and Columbia Law School, is the founder of Venture for America, a non-profit to create “economic opportunity in American cities by mobilizing the next generation of entrepreneurs and equipping them with the skills and resources they need to create jobs.” A supporter of cryptocurrency, blockchain and universal basic income, Yang is focused on how to remedy the impact of mass unemployment due to technological automation and how to incentivize talent in America to explore entrepreneurial options instead of getting routinely funneled into corporate jobs.

Political support for cryptocurrencies doesn’t appear to be a partisan issue. Although Yang is a Democrat, fellow Representative Brad Sherman has condemned cryptocurrency as well as miners and investors. He’s called for an outright ban on Bitcoin and other cryptocurrencies.

Meanwhile, Brian Forde, a former White House senior tech advisor under Obama, has been raising campaign funds in Bitcoin and Ethereum. The former head of MIT’s Digital Currency Initiative and pro-crypto candidate is running to unseat the California incumbent for Congress during the midterm elections. A supporter of blockchain and cryptocurrency projects, he recently retweeted Bitcoin bull Mike Novogratz, the CEO of Galaxy Investment Partners, a cryptocurrency investment firm.

One reason I am spending my time and money in crypto is my belief that Web 3.0 will offer us a chance to build a more distributed world, a less corrupt world, and a fairer world.

Andrew Hemingway was the first US politician to put crypto contributions in the spotlight when he opted to accept Bitcoin donations for his gubernatorial campaign in 2014.

“It’s important for government leaders to listen to their constituency. New Hampshire is known as the Live Free or Die State and we have always been very strong in our independent ideals. The state has spoken – they want the opportunity to use innovative and convenient payment alternatives. I am happy to accept Bitcoin as political donations and want to make it as simple a process as possible for my supporters to do that. Cryptocurrency like Bitcoin is the wave of the future and I want to do everything I can to allow people to use it – including for political donations of all sorts.” – Hemingway in 2014

He lost to Walter Havenstein in the Republican primary.