Tron (TRX) Says It Will Use BitTorrent, Crypto and the Blockchain to Change the Internet 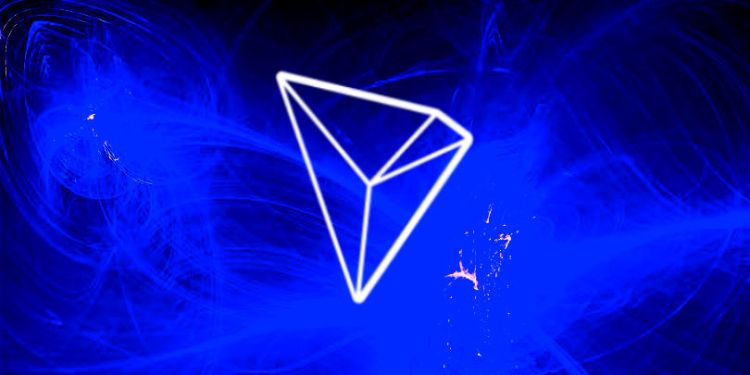 Tron (TRX) says its new purchase of the legacy file-sharing platform BitTorrent will help it bring the internet into a new era of decentralization. “BitTorrent’s long-held core belief of a decentralized internet are inline with TRON’s values, and the collaboration between BitTorrent and TRON is sure to contribute to an internet that is better and brighter,” says the Tron Foundation.

So how will the two platforms work together?

For starters, Tron says it plans to integrate BitTorrent and its huge user base, estimated at more than 100 million, directly into its ecosystem. “With the integration of BitTorrent, TRON aims to liberate the Internet from the stranglehold of large corporations, give data rights back to the individual, and reignite the early 21st century vision of a free, transparent, decentralized network to connect the world, because the internet belongs to the people.”

It will be interesting to see exactly how this unfolds. BitTorrent’s protocol is a pioneer and staple of the decentralized, peer-to-peer file sharing industry, allowing users to simultaneously upload and download large files from one another. This has made the platform extremely controversial, because the tech is often used to share copyrighted content – something the blockchain promises to prevent.

Will the legacy version of BitTorrent change?

It appears Tron’s assimilation and integration of BitTorrent will not dramatically affect the BitTorrent platform that millions of people have actively used for more than 15 years.

In response to a whirlwind of rumor and speculation, BitTorrent released a statement saying the company will not abandon its core product, noting “We wish to reiterate that BitTorrent has no plans to change what we do or charge for the services we provide.”

BitTorrent is also responding to rumors that its platform will be used to mine crypto, stating:

“We have no plans to enable mining of cryptocurrency now or in the future.

BitTorrent has been a pioneer of peer-to-peer file sharing and we believe our vision of democratizing the Web by enabling decentralized, resilient access to information remains as relevant as it was when we started.

We reiterate that we are committed to our hundreds of million users worldwide and will continue to invest and innovate in the BitTorrent and uTorrent products.”

BitTorrent is officially a #TRON SR candidate! We're excited for the opportunity to become elected as one of TRON's Super Representatives. Read more at https://t.co/ZoCPl5c5wS. @Tronfoundation pic.twitter.com/XpHw05W1Ej

Tron is set to reveal a secret announcement on July 30th, and release its virtual machine on the 31st, so further insight on Tron’s purchase of BitTorrent may be on the horizon.