Bitcoin (BTC) and Crypto vs. Mastercard: Which Is More Secure? 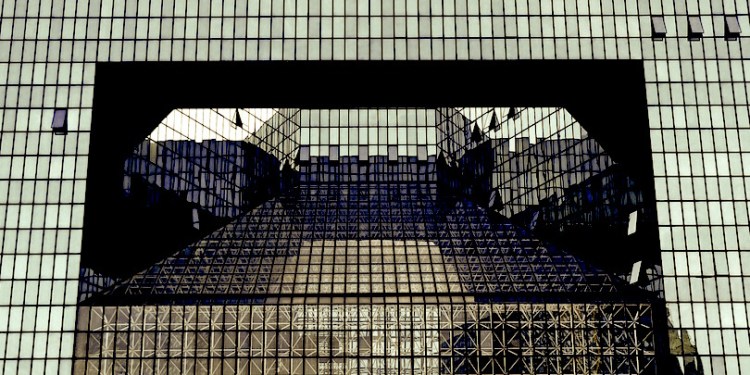 Speaking at the ‘New India Lecture’ series at the Indian Consulate, Banga expressed reservations about the usability of cryptocurrencies like Bitcoin as a medium of exchange. According to Banga, a lack of transparency and their use on the dark web are key areas of concern. He also noted that the 12 Russians who were just charged with interfering with the US presidential election in 2016 used Bitcoin to pull off their plot.

“I think cryptocurrency is junk…The idea of an anonymized currency produced by people who have to mine it, the value of which can fluctuate wildly — that to me is not the way that any medium of exchange deserves to be considered as a medium of exchange,” Banga said.

After his comments were made public, a video on Twitter appeared to challenge the security of credit cards as a means of exchange, presumably calling the safety of Mastercard’s contactless payments solution into question.

According to the company, “Contactless payments are safe. Your card or device never leaves your hand and encryption – unique to every purchase – protects your data, reducing the risk of loss or counterfeit. What’s more, safeguards are in place to bill you only once if you accidentally tap twice.”

Banga also expressed his concern over the use of cryptocurrencies for child prostitutes and drugs. According to a report by The Times of India, Banga said that 95% of all the illegal transactions on the dark web are paid for in cryptocurrency.

Comments by FinCEN’s enforcement division contradict Banga’s claim. According to associate director Thomas Ott, the financing of most illegal activity on the dark web is in fact not connected to cryptocurrency.

At a recent US congressional hearing on virtual currencies, Ott said, “While traditional financial methods remain the primary vehicle for most illicit activity, FinCEN believes virtual currency presents specific illicit finance risks and that without vigilance and action, the scale of this activity could grow.”