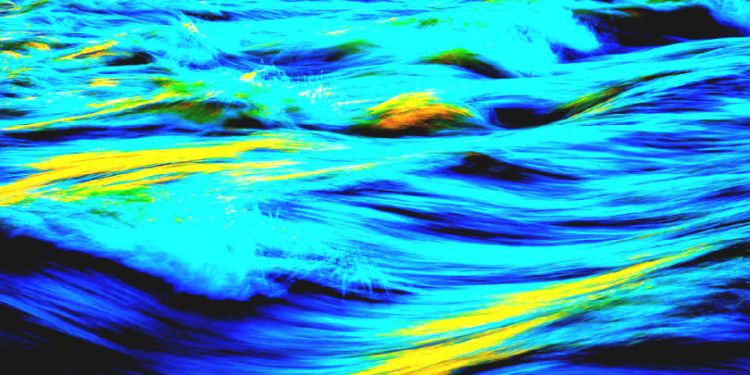 Ripple may face a fourth lawsuit connected to the legal classification of the cryptocurrency XRP.

Rosen Law Firm says it is investigating whether Ripple Labs, Inc. violated federal securities laws in connection with its sale of XRP.

The New York-based firm says it “represents investors throughout the globe, concentrating its practice in securities class actions and shareholder derivative litigation.” It also says it is preparing “a class action lawsuit to recover losses suffered by purchasers of Ripple’s XRP tokens.”

Ripple has already been hit with several class-action lawsuits filed in California claiming XRP is a security.

Ripple has pushed back on the allegations, saying the digital asset is completely separate and independent from the private company. At CB Insights’ Future of Fintech conference in New York in June, Ripple CEO Brad Garlinghouse gave three reasons why he believes XRP is not a security.

At a separate discussion in October, Garlinghouse called XRP “our digital asset” at a FinTech panel in San Francisco. Ripple owns 60% of the total supply of XRP, with the majority of it locked up in escrow.

In a prepared speech, director of the SEC’s division of corporation finance William Hinman said, “Putting aside the fundraising that accompanied the creation of Ether, based on my understanding of the present state of Ether, the Ethereum network and its decentralized structure, current offers and sales of Ether are not securities transactions. And, as with Bitcoin, applying the disclosure regime of the federal securities laws to current transactions in Ether would seem to add little value.”

Ripple has hired two former SEC officials to represent the company in court.

Related: Ripple’s Deal With US Treasury Defines XRP as a Currency, Not a Security