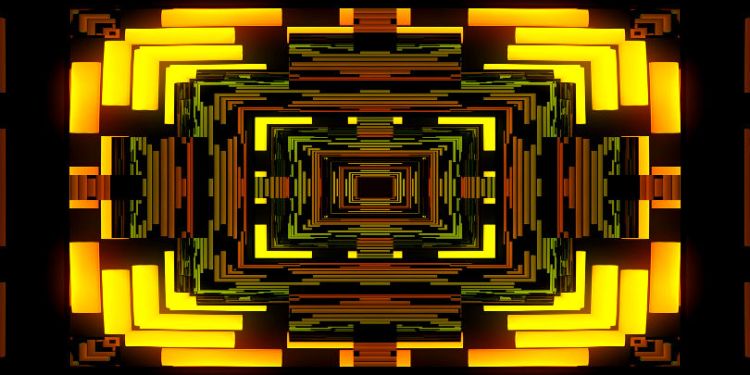 He says, if all goes according to plan, Binance may have as many as 5-10 fiat-to-crypto exchanges around the world, with two on each continent, except for North America, by this time next year.

Getting mobbed with selfies and "keep up the good work man!" encouragements after the talk at #ConsensusSingapore. Many thanks for the support! @binance is still a baby, lots of areas to grow and improve. pic.twitter.com/U0UEL2dYD3

The bullish CEO sees a bright future for Bitcoin and cryptocurrencies. He confirmed that Binance earned $200 million in profits in Q1 this year. Q2 profits dropped to $150 million, and Q3 profits are on track to match Q2.

Zhao says the company works very closely with regulators in countries where it operates. Based in Malta, after a move earlier this year from Japan, Zhao says, “We are fully compliant. But in countries where we feel we are not welcome, we move out. We will chose to work in favorable jurisdictions.” In addition to Malta, Binance is building infrastructure in Jersey and Liechtenstein.

“We find it easier to work with smaller countries, where we can get access to top government officials, including the prime minister in some cases. These countries also appreciate the fact that we are bringing them some revenue. US $100 million means a lot more to them than the bigger countries,” he said.

Binance, which declined, among other exchanges, to participate in an initiative exploring crypto trading platforms, was called out by the New York Attorney General in a new report. The AG has recommended that Binance be investigated for possible violations.

The report, which notes security issues, market manipulation concerns and consumer risks, has stirred controversy for singling out exchanges, even those out of its jurisdiction, that refused to participate or answer any voluntary questions.

In the midst of the controversy, Zhao is pointing out systemic issues and money-laundering concerns within the traditional banking industry.

Zhao continues to push back on claims that crypto is dead or that Bitcoin can’t be trusted.

He bought his first Bitcoin after reportedly selling his house in 2014, and promptly watched the price plunge from $600 to $200. He hodled and advocates for calm during price swings.