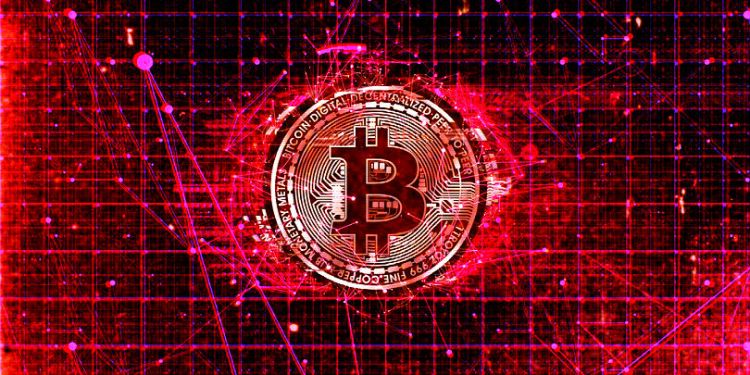 The SEC just announced it will take a closer look at a highly anticipated ETF proposal from VanEck Securities and SolidX Management, requesting more feedback from investors.

“The Commission is instituting proceedings to allow for additional analysis of the proposed rule change’s consistency with Section 6(b)(5) of the Act, which requires, among other things, that the rules of a national securities exchange be ‘designed to prevent fraudulent and manipulative acts and practices, to promote just and equitable principles of trade, and ‘to protect investors and the public interest.'”

The Securities and Exchange Commission is asking for more input on the proposal, despite the fact that the agency has already received over 1,400 public comments on it.

Specifically, the agency is asking for views on Bitcoin’s susceptibility to market manipulation, in relation to other commodities on the market. The SEC says it will review the feedback over the next couple of months. The agency can ultimately delay its decision until February.

The price of Bitcoin rose slightly after the announcement, suggesting the SEC’s ETF actions may be baked into the price. BTC is $6,519 at time of publishing, after standing at $6,434 before the announcement, according to the latest date from CoinMarketCap.

So far, the market’s reaction is similar to what happened in late August, when Bitcoin’s price rose after the SEC announced a decision to reject nine separate Bitcoin ETFs. Ultimately, the SEC took that decision back and decided to delay those proposals as well, so they can be reviewed by the full commission.

You can check out the full release from the SEC here.