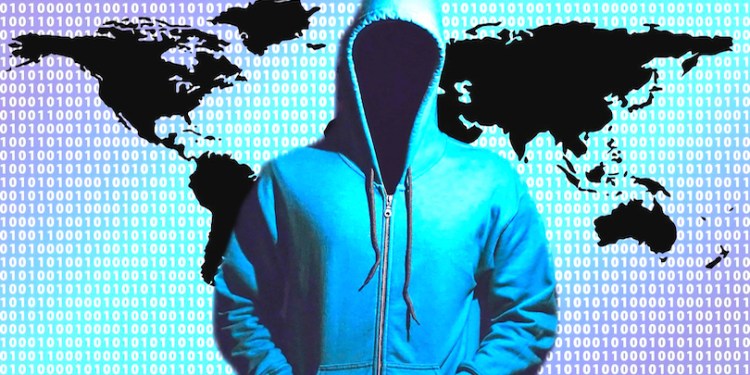 Japanese cryptocurrency exchange Zaif was hacked with losses totaling $59.7 million. The exchange reports that it detected server abnormality on September 17 and confirmed the hack the following day. As a result of a security breach, hackers managed to steal cryptocurrencies totaling about 6.7 billion yen from the exchange’s hot wallets, including 2.2 billion yen in assets from the company.

To mitigate the damages to its customers, Zaif, which is owed by Tech Bureau, says it will sign a deal with Fisco Digital Asset Group which will provide roughly $44,486,165 in financial support in exchange for a majority control of the company.

“Today, September 20, we provide financial assistance providing 5 billion yen to our company through a subsidiary of Fisco Digital Asset Group Co., Ltd., a group company of Fiscal Co, a JASDAQ listed company. We have concluded a basic agreement to consider the capital alliance to acquire majority of our stocks, the dispatch of more than half of the directors and corporate auditors.”

According to a company statement issued today, the exchange says it is unable to give a full accounting of the stolen crypto at this time because the compromised server will remain down until it can be securely restarted. Current estimates indicate that 5,966 Bitcoin (BTC) were stolen. The company is also investigating the exact amount of lost MonaCoin (MONA) and Bitcoin Cash (BCH).

Zaif reported the hack to Japan’s financial regulator, the Financial Services Agency (FSA), which has taken several measures in recent months to try to secure crypto exchanges operating within its jurisdiction. In June, when exchanges Coinrail and Bithumb were both hacked, the FSA ordered six exchanges to address security issues.

Zaif says it has now concluded an agreement with Kaica, a cybersecurity company, to improve its infrastructure and provide technology that can bolster the exchange against attacks.

Cryptocurrency exchange hacks and security breaches continue to plague the industry, causing legitimate concern among investors and caution among institutional investors who have a fiduciary obligation to their clients to keep their funds safe.

Several big players, including Coinbase and BitGo, are working on optimizing custody solutions for large amounts of digital assets. Exchanges are also building up surveillance programs to monitor trading activity.

The recent Japanese hack has had little effect on the price of Bitcoin, which is trading at $6,419 at time of writing, up .34% in the past 24 hours, according to WorldCoinIndex.