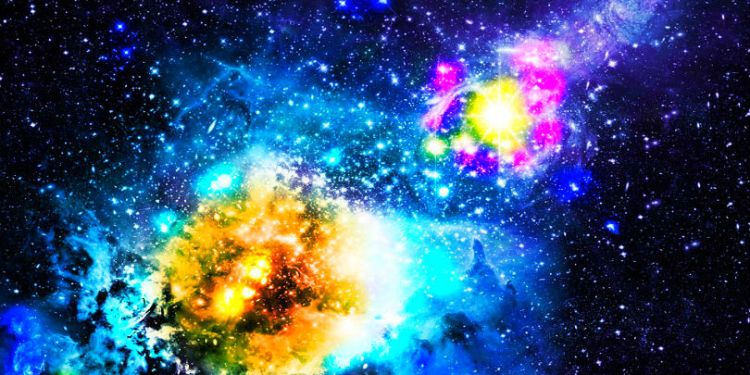 From Bitcoin’s presence in politics to the coming of Cardano’s one-year anniversary, here’s a look at some of the stories breaking in the world of crypto.

Taipei City Council candidate Hsiao Hsin-chen says he’s received a handful of anonymous donations in Bitcoin worth a total of $325, as reported by e27. That’s the maximum amount of anonymous money that political candidates in the country can accept.

Taiwan has yet to create specific laws regarding political donations in crypto.

JPMorgan’s open-source blockchain, which is built on the Ethereum network, now has 75 banks participating in its trial run, according to the Financial Times.

“More than 75 of the world’s biggest banks are turning to blockchain to fight the threat of new payments rivals in what will be the regulated banking industry’s largest application of the distributed ledger technology underpinning cryptocurrencies.”

The banks include Santander and the Royal Bank of Canada, which have been testing for almost a year to see whether blockchain is well-suited for speeding up certain types of payments.

Hardware wallet maker Ledger has changed the name of its Ripple app on the Ledger Nano S to XRP.

According to a post on Reddit, Ledger says the old and new apps are essentially the same, aside from the name. 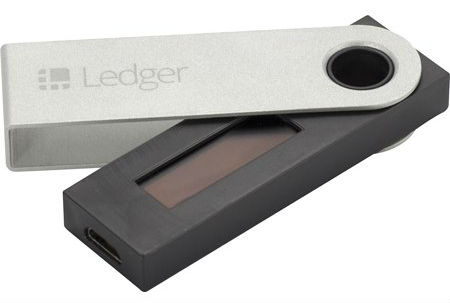 The two talk about Stellar’s use cases, the future of digital payments and Stellar’s recent acquisition of Chain, which builds private blockchains for companies aiming to digitize and streamline their assets.

NEO’s founder talks about the future of the smart contracts platform in a new interview with CoinFi.

Among other things, Da Hong Fei says NEO’s goal of being the number one blockchain by 2020 will require an intense focus on decentralized apps. 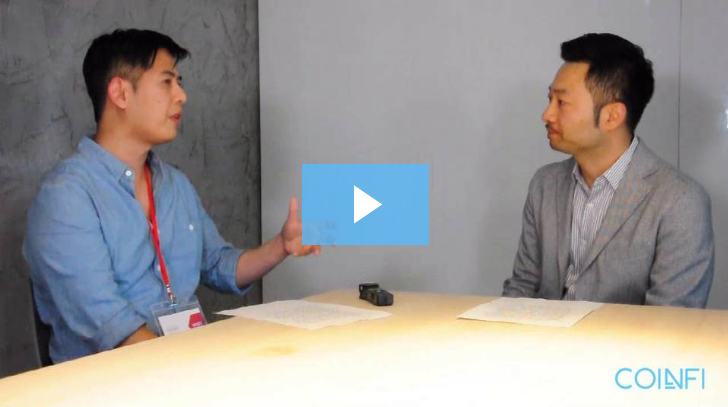 Cardano is approaching its one year anniversary.

Founder Charles Hoskinson says the team will celebrate the September 29th anniversary with a number of events in Tokyo and by releasing some updates on the future of the platform.