US Lawmakers: SEC’s Stance on Crypto Is Hindering Innovation and Will Drive Business Elsewhere 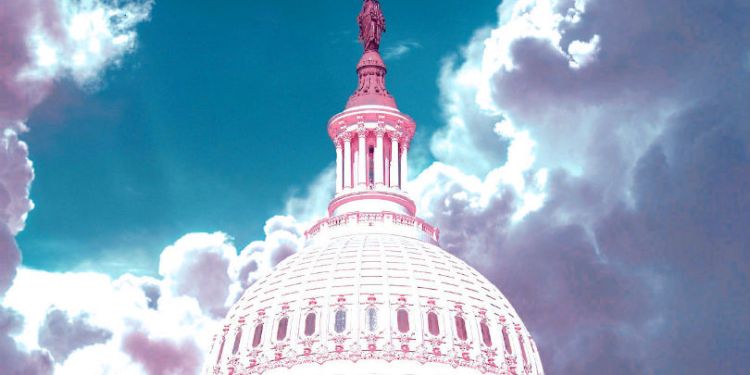 More than a dozen US lawmakers just sent a landmark letter to the SEC, asking the agency to clarify its stance on cryptocurrency to ensure that the US remains a hub for technological innovation.

“Current uncertainty surrounding the treatment of offers and sales of digital tokens is hindering innovation in the United States and will ultimately drive business elsewhere. We believe that the SEC could do more to clarify its position.”

The statement follows a powerful meeting on Capitol Hill where blockchain and cryptocurrency leaders from Coinbase, Ripple, ConsenSys, Blockchain, Fidelity and Nasdaq urged Congress to be proactive and support the emerging technology.

Here’s a look at the letter, in full: 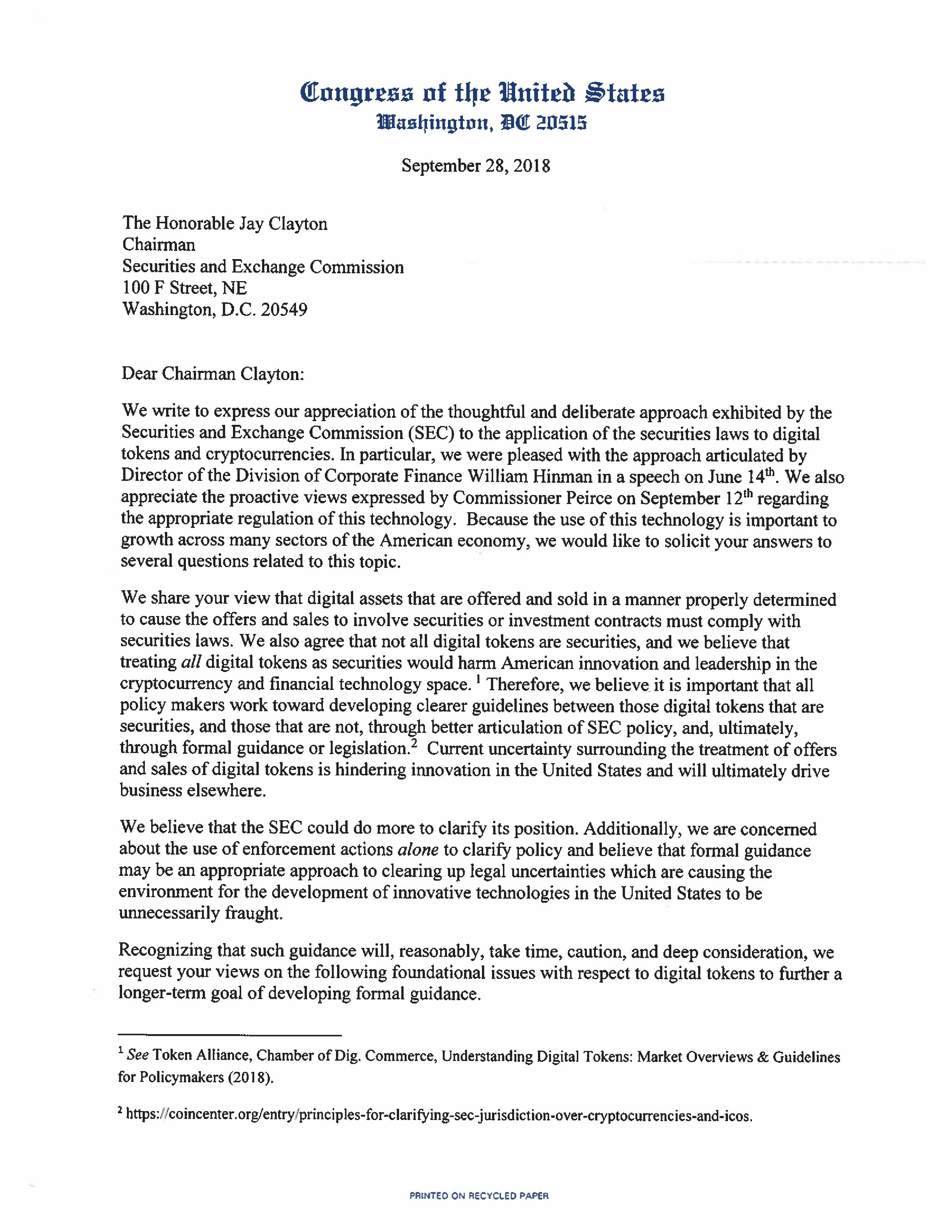 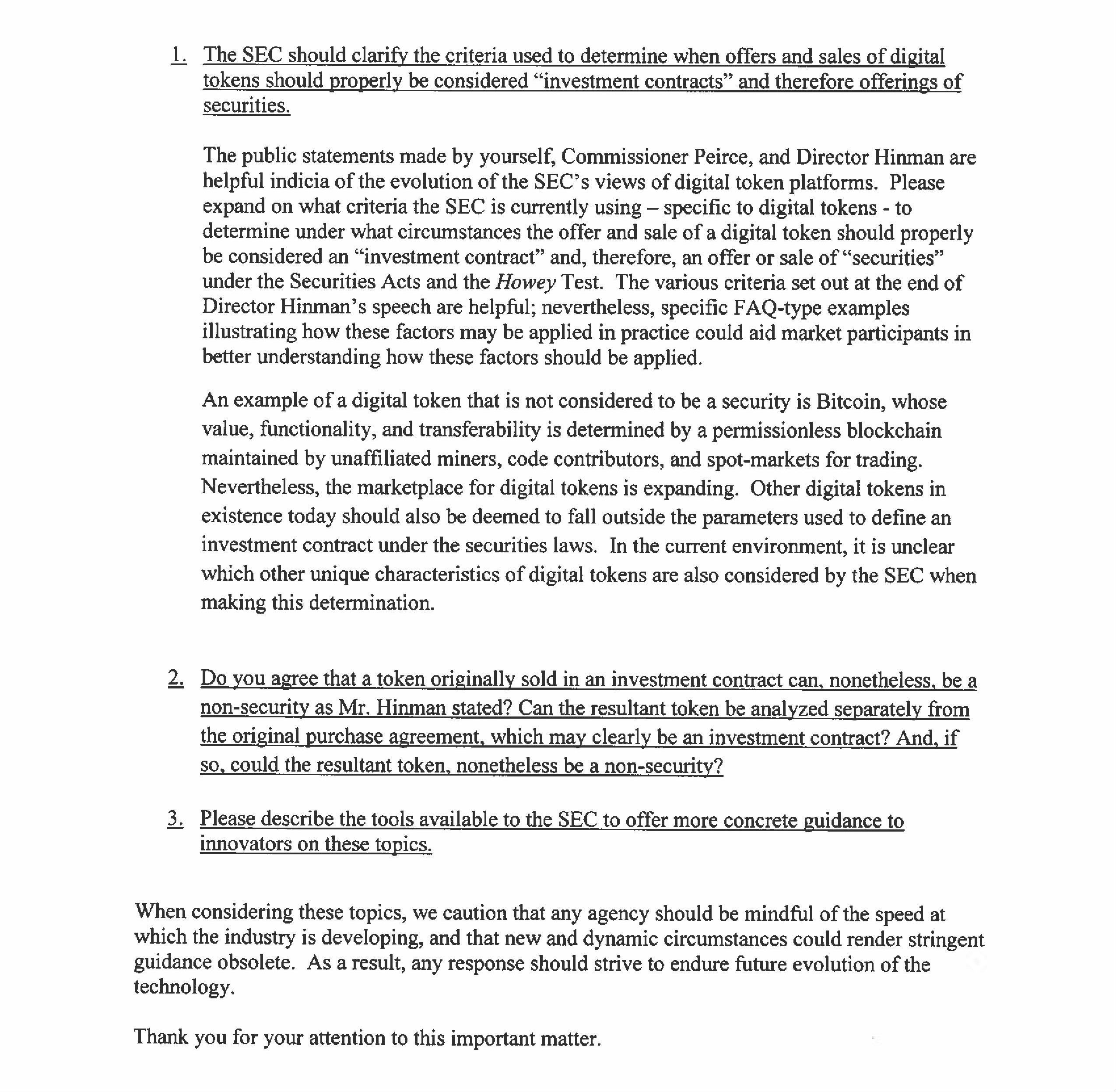