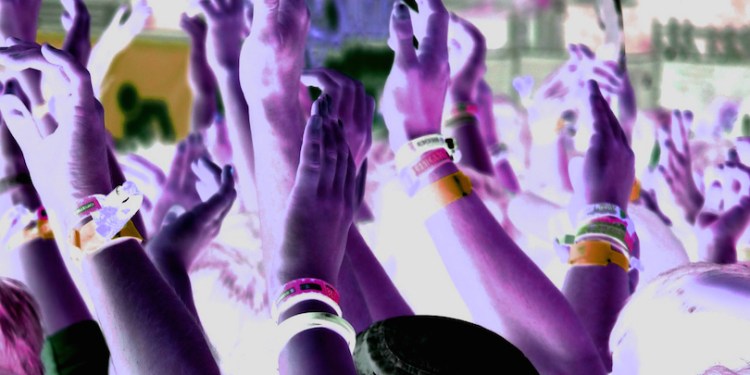 Ashton Kutcher is adding some star power to a new venture from Ripple.

Kutcher says his venture capital firm Sound Ventures is proud to work alongside Ripple to support Ripple for Good, a “corporate social impact program that will support mission-driven organizations and initiatives with the potential to expand financial inclusion worldwide.”

Proud of #SoundVentures’ work with @Ripple to support critical causes around the world. #RippleforGood! https://t.co/HKNclxc4S7

As the cryptocurrency market expands along with the increasing number of diverse blockchain projects that many expect can transform the economy, the focus on significant social impact has become a key pillar for several leaders in the sector, including Ripple, Coinbase and Binance, all of which have initiatives to spur the kind of change that can address wealth disparity and the traditional monetary systems that subject people to poverty.

Kutcher teamed up with Ripple in May to show a mainstream TV audience how easy it is to transfer value using cryptocurrencies – specifically XRP, the native digital currency to Ripple.

Appearing on The Ellen DeGeneres Show, he gifted the talk show host with a donation of $4 million in XRP for her birthday. The donation was made on-air in a matter of seconds, and was instantly earmarked for Ellen’s wildlife charity.

Kutcher, whose Sound Ventures focuses on the tech industry, founded the VC firm with investor and entertainment mogul Guy Oseary.

Speaking at TechCrunch Disrupt in San Francisco in September, Kutcher and Effie Epstein, the firm’s managing partner, revealed the kind of analysis they apply before deciding to support an entrepreneurial enterprise. Kutcher says the key is remaining agile and opportunistic because “the next great change isn’t going to fall perfectly into a PowerPoint.” Epstein explained that finding a sound project can be counterintuitive. “What’s scary to people? What’s a little bit uncomfortable to think about as an idea or to have a conversation around?”

In addition to the cryptocurrency space and working with Ripple and its latest initiative, Ripple for Good, which aligns with Kutcher’s core mission of supporting entrepreneurs who work on hard problems to build solutions that make the world a better place, Sound Ventures has made investments in fast-growing tech companies such as Gusto, a cloud-based solutions provider and Neighborly, an investing platform for civic projects through municipal bonds. The company has also invested in fintech company Robinhood, which launched Robinhood Crypto in February.