Nasdaq and Deloitte Collaborate on Settlement System for Tokenized Assets 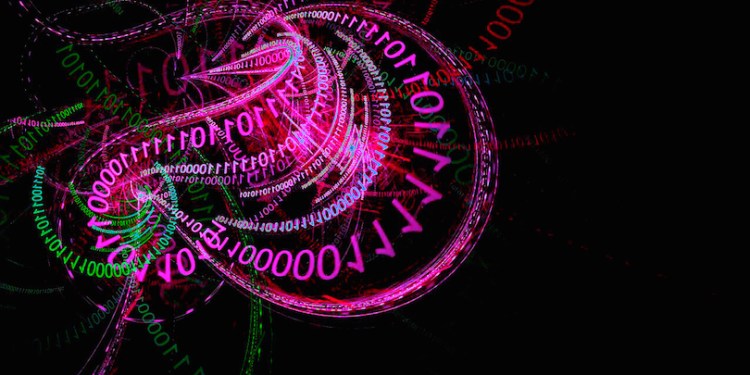 Technology partners Nasdaq, Deloitte and Anquan have successfully developed platform prototypes to facilitate the settlement of tokenized assets across different blockchains for the Monetary Authority of Singapore (MAS), the central bank, and Singapore Exchange (SGX). The system is designed to speed up and simplify post-trade processes.

MAS and SGX have released a joint industry report, that provides a comprehensive view of how smart contracts are deployed on automated DvP settlement processes. Technically, the system highlights how interledger interoperability and investor protection can be achieved by using blockchain technology.

According to Sopnendu Mohanty, chief fintech officer of MAS,

“Blockchain technology and asset tokenization are fueling a new wave of innovation globally. This project has demonstrated the value of blockchain technology and the benefits it can bring to the financial industry in the short to medium term. The concept of asset tokenization, as well as other learnings gleaned from this project, can potentially be applied to a broad spectrum of the economy, creating a whole new world of opportunities.”

With the launch of the prototype, Singapore Exchange has filed for its first technology patent.

“Based on the unique methodology SGX developed to enable real-world interoperability of platforms, as well as the simultaneous exchange of digital tokens and securities, we have applied for our first-ever technology patent.”

The successful trial is an example of the type of advancement banks and financial services companies around the globe are making in order to overhaul the entire industry. Singapore, like Malta, has devised an open regulatory framework for blockchain, allowing innovators, developers and entrepreneurs to accelerate their projects and bring trials to fruition.

“We take an approach where our regulations aim at the purpose rather than the technology platform itself. We aim not to directly regulate a specific technology itself, because technologies are always getting better.”

In September crypto leaders and experts from the US descended on Congress to urge policymakers to draft clear regulations to guide the development of cryptocurrency and blockchain innovations. Reps from Coinbase, Ripple, ConsenSys, Blockchain, Fidelity and Nasdaq, among many others, mapped out how global competitors will take the lead as regulators in the US drag their feet.

“We see recognition globally of that blockchain and crypto assets will play a pivotal role in the next generation of finance and our national economies. And there are countries racing to provide regulatory certainty so they can be the winner in this race. They can essentially take a stake as the global capital of finance, which is now in the US moving elsewhere. We’re seeing national, holistic frameworks in other countries designed to drive the adoption of this tech. You can look at UK, Singapore, Japan… They’re winning because they have one framework that covers this entire technology.”

According to a report by the Financial Times, nearly 75% of financial market operators surveyed by Nasdaq and Celent, from “Shanghai to New York,” are testing digital ledger technology in an effort to optimize incumbent systems and stay competitive.