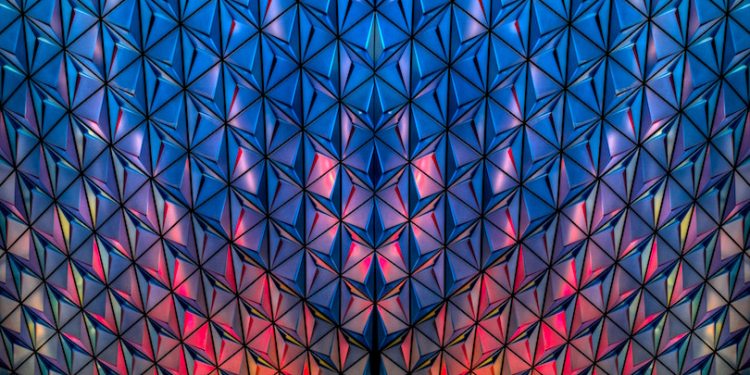 As blockchain navigates its way into the mainstream, more and more institutions are beginning to integrate the technology. IBM has just partnered with Columbia University to launch two accelerator programs to “build and scale the next generation of blockchain innovation.”

The programs will be part of the Columbia-IBM Center for Blockchain and Data Transparency, which was established in July. They will give 10 blockchain-based startups access to the center’s resources, including design workshops from IBM, along with business and technical support. The university will provide connections to its extensive research community and student talent pools.

Each company will receive services valued at roughly $400,000.

Blockchain experimentation and adoption touches a range of industries, from financial services to automotive to supply chain logistics for consumer products, food, technology, media and telecommunications.

Esteemed universities have become increasingly interested in blockchain and cryptocurrencies, which are built on top of blockchain technology. A recent survey released by cryptocurrency exchange Coinbase shows that at least one course on crypto or blockchain is offered at 42% of the world’s top 50 universities as ranked by U.S. News and World Report. Stanford tops the list with 10 courses, followed by Cornell.

Meanwhile, the endowments of MIT, Stanford, Yale, Dartmouth, Harvard and the University of North Carolina all reportedly have stakes in at least one Bitcoin/cryptocurrency fund.

In a leading blockchain initiative, Northwestern University has called upon Power Ledger to connect four of their campus buildings, allowing them to trade surplus power generated by solar panels.

“The possibilities presented by blockchain technology are seemingly endless, and we are seeing strong dedication by technical talent to build game-changing applications. What is also needed to truly bring about this sea change is the right technology and expertise which is why IBM is working with Columbia to help give these early-and mid-stage founders a way to build enterprise-grade networks that can move blockchain innovation forward.”

Nominations for companies are now open and applications for launch will open in January 2019.

Best US Cities for Blockchain Jobs

2020: Creeping Up on Crypto, AI, Your Jobs and the Fourth Age of Conscious Computers