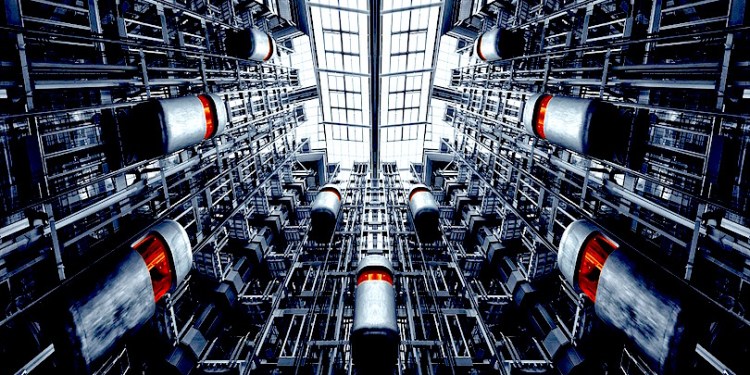 Fidelity’s little-known crypto venture fund is back in action. Using capital from the company’s balance sheet, Fidelity launched its fund in the fall of 2017, investing in cryptocurrencies and crypto-related companies.

The Fidelity fund is back with long-time equity analyst Sachin Patodia at the helm. According to a report by The Block, the rebooted crypto fund is being described as “bigger” than its first iteration.

The fund, now under Patodia, an 11-year veteran at Fidelity, was originally implemented as part of Fidelity’s broader interest in cryptocurrencies.

Last year Fidelity launched an exploratory service with Coinbase for its users.

According to an August 2017 Business Insider report,

“The service was previously tested with Fidelity employees, and is now being provided to clients. It allows Fidelity investors who already have a Coinbase account to view their cryptocurrency investments in their Fidelity portfolio alongside their mainstream holdings.

Fidelity users can authorize Coinbase – which allows users to buy and sell digital assets – to provide the fund manager with data on their Bitcoin, Ether, and Litecoin holdings on the exchange. Fidelity said customers can only view their holdings for now, and didn’t confirm whether trading might be enabled later.”

“Fidelity’s commitment, not only to this space, but other innovation projects is significant. As I go around and talk to folks [at Fidelity], I think the thing they are surprised about is that markets are already this big and there is meaningful activity … There is a future value to the underlying technology that probably transcends bitcoin and ether.”

Fidelity, which has roughly $6.8 trillion under management, is one of the top traditional investment firms expected to warm up Wall Street’s interest in and increase its exposure to the nascent asset class.