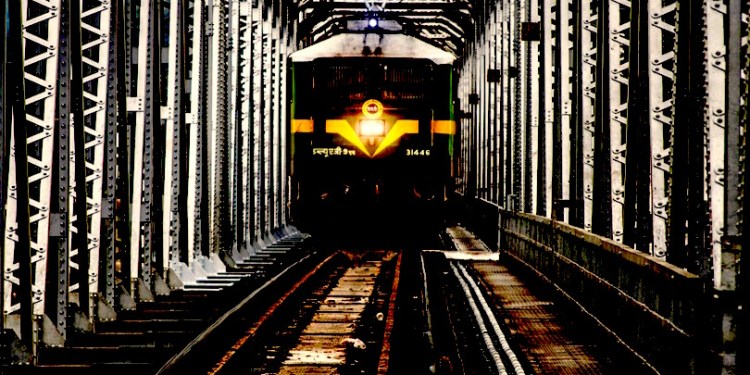 Indian police in Jammu and Kashmir have issued fresh warnings to the public of the dangers of investing in cryptocurrencies. In a statement, as reported by Business Standard, officials said,

“The general public is informed not to make any type of investment in cryptocurrencies, virtual currencies (vcs) such as Bitcoin because there is a real and heightened risk associated with them. This can result in a sudden and prolonged crash, exposing investors; especially retail consumers who stand to lose their hard-earned money.”

The latest warning includes a reminder that the Indian government does not recognize cryptocurrencies as legal tender, and there is no official sanctioning in place. The belief that the market could suffer sudden, unexpected crashes comes after a tough year for the crypto market, with Bitcoin suffering a year of record losses.

The report was published fewer than 48 hours after local media page Hindu Business Line ran a story claiming the potential January 1st release of a digital currency by the Reserve Bank of India (RBI) has now been shelved. Back in April 2018, the RBI put together a task force with the purpose of preparing a central bank digital currency. But, as Hindu Business Line reports, a source says,

Indeed, while there is no regulatory control, there is a lack of protection in the world’s second-most populous country. And yet, despite the lack of resources in many areas, India is still one of the global hotbeds of crypto usage, particularly remittance. Indeed, Facebook’s recent announcement that they plan to develop a remittance service that operates through WhatsApp is telling in its statistical revelations, as the firm announced that the service is initially being developed for the huge Indian market.

At present, there is a ban on banks in India dealing with crypto-related projects, which has led to a challenge in the Supreme Court, and exchanges in the country, such as Zebpay, that ceased trading due to the difficult conditions. However, with such a variation in international attitudes towards cryptocurrencies at the government level, the waters are somewhat muddied, to say the least – not just in India.

A look further afield to other countries paints a similar picture, with ICOs being forced to cease and desist in the US, as the SEC has not set out clear guidelines. Or in China, where the hard line of the last couple of years has forced massive companies to relocate. Perhaps the most high-profile example of this is Binance which moved its operations to Malta where the government has decided to become crypto-friendly as a strategy to increase business in the country.