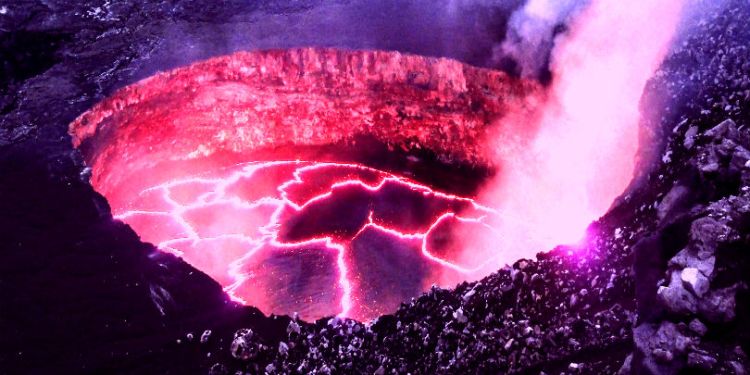 From a potential seismic shift in the price of Bitcoin to the debate on whether XRP is a security, here’s a look at some of the stories breaking in the world of crypto.

A technical gauge is pointing to an imminent and significant shift in the price of Bitcoin.

The GTI VERA Bands Indicator shows Bitcoin may be on the brink of a big move, according to Bloomberg. Whether the move is above or below BTC’s key level of $4,000 remains to be seen. 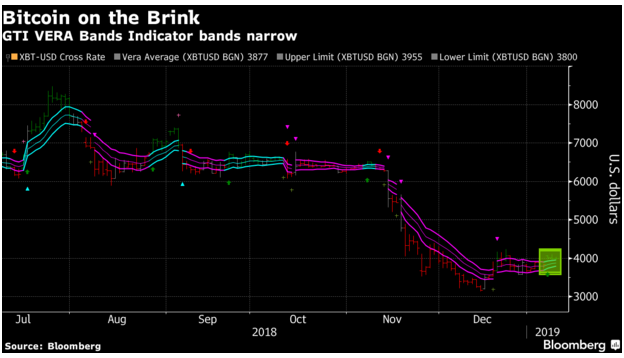 “It’s unlikely that the bottom is in for Bitcoin. I am certainly willing to change my mind, but the preponderance of evidence leads us to believe that we’ll see more lows before we head higher.”

CoinGecko has created a countdown clock for the imminent Ethereum upgrade Constantinople.

The system-wide overhaul, designed to optimize network efficiency and change Ethereum’s miner rewards policy, is set for launch in about six days.

EToro senior market analyst Mati Greenspan says he does not believe XRP should be classified as a security.

“XRP is not a security, in my personal opinion. My best understanding is XRP is logically a utility token. The SEC may see things differently.”

Ripple is facing a few class action lawsuits accusing the company of violating state and federal securities laws by selling XRP as an unregistered security.

As reported by Crypto Briefing, Greenspan says he remains bullish on XRP in the long run.

The Stellar-based micropayments startup SatoshiPay says it now has a group of new validator nodes up and running to help power the Stellar network.

“To support further decentralisation and resilience of the Stellar network, SatoshiPay starts operating the network’s first globally distributed cluster of full validator nodes — maintaining a database of all past ledger operations, with publicly accessible history archives and the fastest available API for querying the ledger…

We are thrilled to announce that a few days ago we completed our upgrade by launching a completely redesigned cluster of full Stellar validators that are distributed across the globe: Iowa (US), Frankfurt (Germany) and Singapore.” 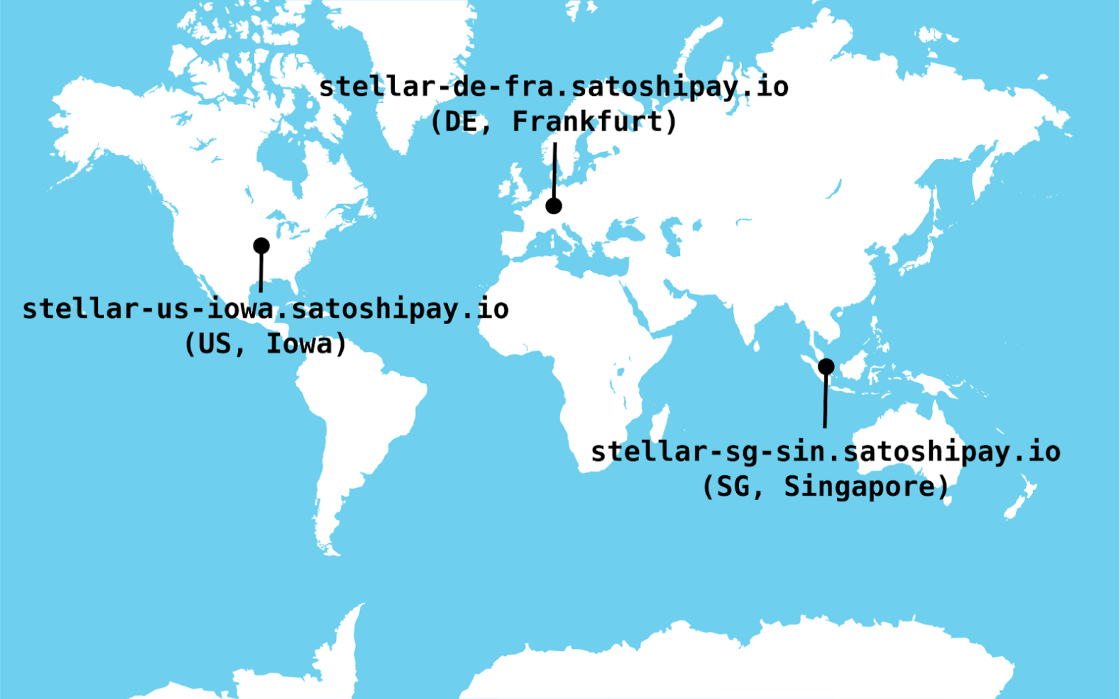 Binance and the team at TrustWallet just announced support for Bitcoin, Bitcoin Cash and Litecoin on both iOS and Android.

The competitive blockchain-based game TronGoo is already the most popular decentralized gaming app across all three of the major blockchains – Tron, EOS and Ethereum – just days after its debut.

The game was originally developed for Ethereum, and its developers decided to port it over to Tron to make use of the network’s increased transaction speed.

TronGoo has taken the throne in less than 5 days. A huge congratulations for breaking records and becoming the #1 gaming DApp in volume (#2 in users) across all blockchains. It’s been a pleasure for #TRONArcade to work with developers @WorldWarGoo and @FarmTron on this project. pic.twitter.com/6l3evYJA28

A new proof-of-concept video from DXC Technology based on the IOTA Tangle is out. It shows an IOTA-based vehicle charging station prototype. 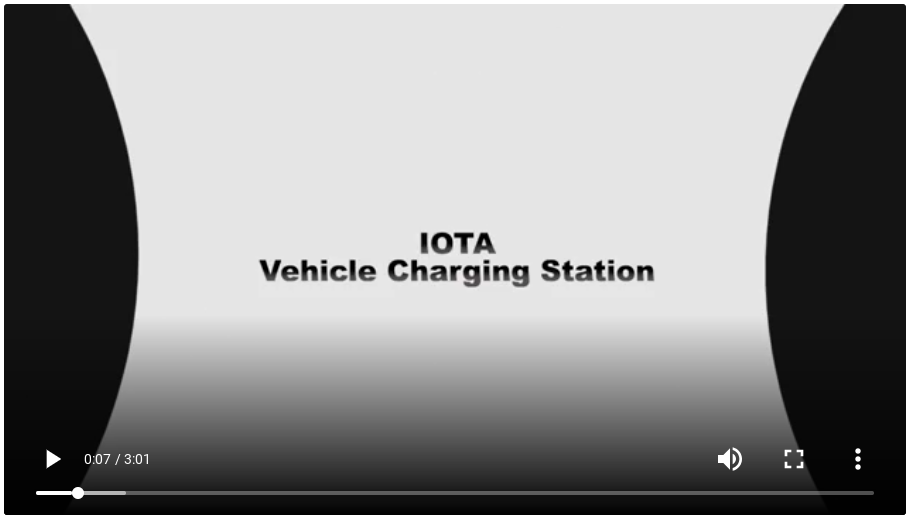 IOTA is working with a number of companies to create distributed ledger solutions for the car industry.

Back in April, the smart charging company ElaadNL revealed its own IOTA-based charging station prototype, designed to utilize IOTA’s distributed ledger for machine-to-machine communication and payment between a charging station and a vehicle.

Decentralized platform Qtum conducted its first atomic swap with Bitcoin. Atomic cross-chain swaps allow two transactions to be executed on two separate blockchains. They can be completed or canceled simultaneously — without a third party.