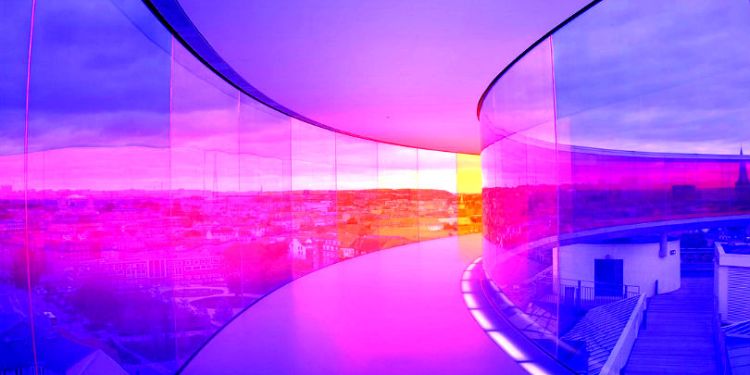 A new delay for Ethereum, the decentralization of Bitcoin, Ripple’s interest in XRP, and Tron’s new partnership are some of today’s big crypto highlights.

Ethereum’s much anticipated Constantinople upgrade has officially been delayed.

The smart contract audit firm ChainSecurity says it discovered a critical security flaw in one of the platform’s improvement proposals that could open the door to hackers.

In response to the discovery, CoinDesk reports Ethereum’s lead developers, including Vitalik Buterin, decided to postpone the upgrade, which was planned for January 16th. So far, there’s no word on a new target launch date for the major upgrade that’s designed to implement significant changes to Ethereum.

Bitcoin is becoming more decentralized, according to a new report from crypto research firm Diar.

“Unknown miners closed December having solved a whopping 22% of the total blocks up from 6% at the start of last year. The Bitcoin network is currently less likely to experience an attack given the fact the BTC.com controlled pools have lost dominance over the network.”

The debate on why Ripple cares about XRP took an interesting turn on Twitter. In response to a question on Ripple’s connection to the digital asset, XRP supporter Tiffany Hayden pointed out that every time the price of XRP increases one penny, Ripple makes around $600 million.

Every penny that XRP increases = $600 MILLION for Ripple.
Nobody has more to gain from XRP appreciating than Ripple.

Ripple owns about 60% of the 100 billion XRP in existence, with most of its holdings locked in escrow.

The company regularly sells portions of its XRP to institutions and crypto exchanges.

We are excited to announce our partnership with @Tronfoundation ahead of #niTROn2019! @Justinsuntron#ABCC is the 1st exchange that will list #TRX 10 tokens – We are one of the top exchanges with great security and user interface. Stay tuned!
#Blockchain mass adoption is coming pic.twitter.com/8T5mcgB9jn

Meanwhile, the crypto exchange OKCoin says it’s listing TRX on January 17th. It will be paired with Bitcoin, Ethereum, and the US dollar.