Yahoo Founder Bullish on Bitcoin and Crypto, Calls Blockchain a ‘Natural Fit for Banks and Trading’ 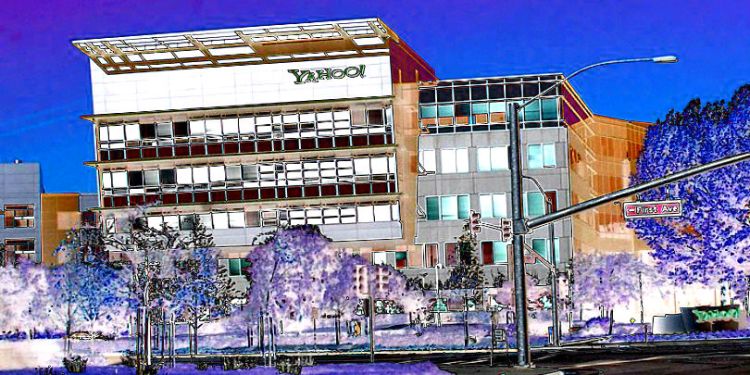 Yahoo co-founder Jerry Yang says blockchain technology could have a big impact on the future of finance.

At the Innovation Asia Forum in Singapore, Yang outlined what he believes is required for blockchain to truly take off, reports Finews Asia.

“Blockchain is a natural technology for banks and trading. If you look at US institutions and banks, the kind of infrastructure that is being developed has long-term implications. For the technology to succeed, the question is can there be trust built? That can open huge amounts of doors.”

In late 2017, Yang told CNBC he’s a believer in the potential of Bitcoin and crypto, and is looking to see whether Bitcoin will emerge as a currency used for transactions instead of solely as a store of value.

“Personally, I am a believer in how digital currency can play a role in our society, especially in not only the front end of doing transactions but also the back end of creating a much more efficient system and much more verifiable system.

But for now, it seems like it’s more driven by the hype of investing and getting a return rather than using it as a transaction currency.”

Yang joins fellow tech pioneers like Steve Wozniak as a high-profile supporter of the emerging technology. The Apple co-founder has said he believes Bitcoin has already proven its value as a form of digital gold.

“You can look at Bitcoin as the example, the gold. And it’s just like – oh my gosh, no control anywhere. And it really works. People said that about small computers in the early days, ‘This won’t be anything.’ No big company would invest in it. My company Hewlett Packard turned me down five times…

Wozniak has also said he believes Ethereum can outlive the hype.