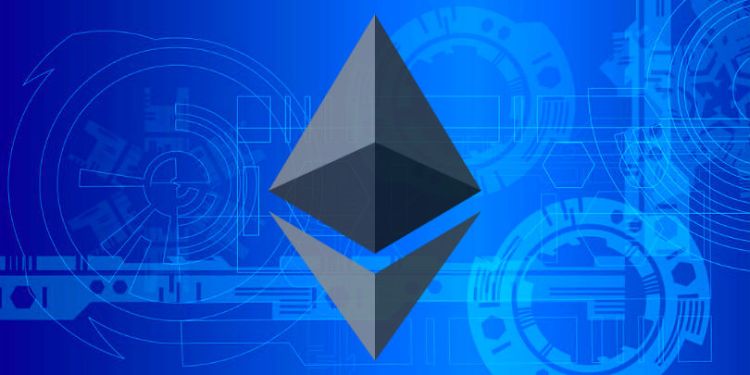 Apple co-founder Steve Wozniak says the buzz surrounding Bitcoin, blockchain and cryptocurrency could signal that the market is in a bubble.

At the NEX technology conference in New York, Wozniak said the hype around blockchain reminds him of the dot-com era, before the market infamously crashed in the year 2000.

Despite that belief, Wozniak says the most innovative companies that plan for the long term can survive and thrive. And Ethereum is at the top of that list.

According to CNBC, Wozniak “highlighted Ethereum as having the potential to outlive the hype because of its use case, and ability for programmers to build their own related projects.”

“If you look now you say all that internet stuff happened, we got it, it just took a while,” Wozniak said. “It doesn’t change in a day, a lot of the blockchain ideas that are really good by coming out early they can burn themselves out by not being prepared to be stable in the long run.”

Wozniak has made a run of positive comments on crypto lately, countering some of the high-profile public bashing from the likes of Warren Buffett and Bill Gates.

At the WeAreDevelopers tech conference in Vienna, Wozniak said Ethereum has a chance to be as influential as Apple, the tech giant he co-founded.

As for Bitcoin, Wozniak is a well-known believer in the king of crypto, and calls it “the only digital gold.”