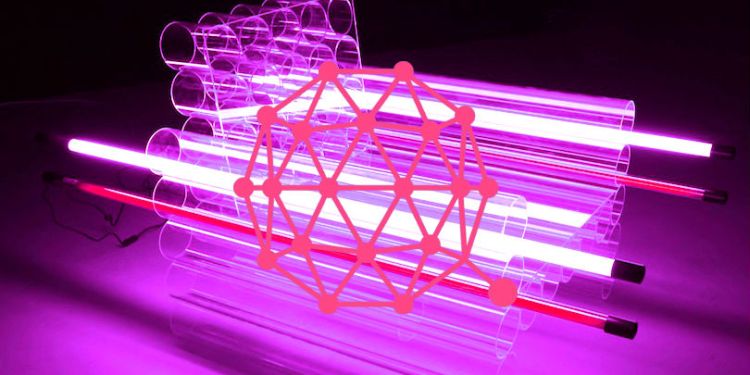 QtumX, an enterprise-level blockchain system developed by the Singapore-based Qtum team, says it has reached over 10,000 transactions per second in a recent benchmark test. The high throughput level offers a glimpse at how blockchain developers are striving to achieve high speeds and low confirmation times to settle blockchain transactions. By scaling for enterprise-level use cases, Qtum is a leader in pushing the space beyond the narrative of crypto being slow, clunky and ineffective.

According to the announcement, QtumX aims to make decentralized applications applicable to more business scenarios.

“Meanwhile, we intend to minimize storage and network consumption, so as to reduce operating costs. It’s developed on the basis of Qtum which is compatible with the Bitcoin UTXO data structure and Ethereum Solidity smart contracts.”

Unlike Bitcoin and its forks which have been criticized for using a Proof-of-Work consensus system that requires a vast network of miners, QtumX uses Proof of Authority (PoA).

“In PoA, only a number of miners are authorized to mine new blocks in a round-robin manner. These miners are also called ‘supernodes’ since they often demand large disks and high-speed network connections to ensure unparalleled blockchain performance.”

Qtum says the benchmark lasted for 180 seconds and that QtumX is able to handle more than 10,000 TPS. In another pivot from the narrative of “crypto – an environmental disaster that could break the internet,” the Qtum teams says the system stops producing new blocks when there are no pending transactions, saving storage and network resources.

“The benchmark demonstrates that QtumX has a high performance with more than 10,000 TPS. Transactions can be confirmed immediately after they are sent to the network with low storage and network consumption. QtumX is suitable for DApps, especially in business scenarios, where it will have great advantages.”

The key is for QtumX to move beyond testing on a test network so that its strength can be verified in real-world use cases with real-time traffic.

Bitcoin, in comparison, can handle roughly 7 transactions per second, with scaling and settlement solutions such as the Lightning Network and Liquid in development.

Several other blockchains including Ethereum, Tron, EOS, Stellar, Zilliqa, Litecoin and Cardano claim a range of transaction speeds, from Ethereum’s 15-20 to Tron’s 2,000 TPS.

EOS, the most active blockchain clocking the highest number of operations within the past seven days, recently announced a significant increase in blockchain performance, bolstering TPS by as much as 35%. Reports on EOS’s TPS show a high of 3,996.

There are several other blockchain projects that verify even faster throughputs, such as MetaHash, which claims upwards of 60,000 TPS.

Professors from MIT, Stanford, UC Berkeley and four other US colleges are also working on Unit-e, a cryptocurrency that incorporates smart contracts. It aims to cross 10,000 transactions per second.

Last June, Ethereum co-founder Vitalik Buterin said that one day, with tech improvements, Ethereum may be able to process millions of transactions per second. While high transaction speeds are the holy grail of crypto, user demand will create natural limits. For example, global payments giant Visa is able to serve its clients by processing roughly 2,500 TPS although it has a capacity of 24,000 transactions per second.

According to a Market Watch report, in a note to clients in December 2017, Morgan Stanley wrote,

“The networks that Visa and Mastercard use process, in aggregate, ‘more than 5,000 transactions per second with capacity to process volumes multiple times that number. Bitcoin in contrast takes 10 minutes to clear and settle a single transaction vs. Ethereum that takes 15 seconds.'”