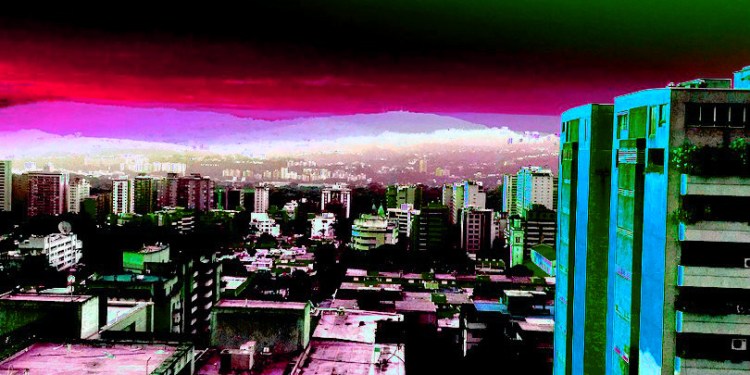 US President Donald Trump has officially recognized Juan Guaidó as the interim president of Venezuela, calling President Nicolás Maduro “illegitimate”. In response, Maduro, who has served as Venezuela’s 46th president since 2013, severed all ties with Trump. As of January 24, he ordered all US diplomats out of Venezuela within 72 hours.

As Maduro wins the backing of Venezuelan senior military figures, world leaders are lining up on either side of the political conflict while people in Caracas find themselves in the crosshairs amid violent protests and turbulence.

Guaidó, the president of Venezuela’s National Assembly, who is backed by Trump, has called Maduro a “usurper”, and is fighting to pull Venezuela back from the precipice of collapse. Hyperinflation, bank runs, lack of food, and mass flight have left the economy spiraling into shambles and Venezuelans crossing borders in despair.

Millions have been fleeing the country. To escape the devalued bolivar and the country’s oil-backed Petro, a national cryptocurrency launched by Maduro last year in order to avoid US sanctions, an increasing number of people have been turning to Bitcoin, Dash and other cryptocurrencies.

Appearing in a video on local news outlets, Vladimir Padrino López, Venezuela’s defense minister, alerted the people of a coup by Guaidó and his supporters.

“Yesterday we saw a reprehensible event – a man proclaiming to be president.”

“It is not a civil war that will solve Venezuela’s problems. It is dialogue.”

Venezuela's National Assembly leader Juan Guaido has declared himself the legitimate leader of the country.

This is what he said when asked if he would offer President Maduro amnesty https://t.co/ciZjssGohj pic.twitter.com/iXvoFvXnTp

In an interview published on Thursday, reported by CNBC, Russia’s Deputy Foreign Minister Sergei Ryabkov said he strongly warns against US military intervention.

“We consider that would be a catastrophic scenario that would shake the foundations of the development model which we see in Latin America.”

“Venezuela is friendly to us and is our strategic partner. We have supported them and will support them.”