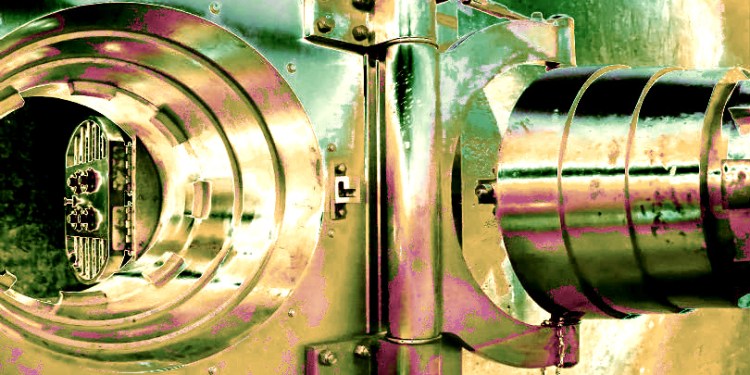 The “Troika Laundromat” scandal is spreading across Europe and the US, implicating a long list of banks and financial institutions that were allegedly involved in the illicit flow of billions from Russia.

According to the Organized Crime and Corruption Reporting Project (OCCRP),

To pull off the financial shenanigans – cooking books and fudging figures – officials at some of the world’s leading banks turned a blind eye, effectively facilitating illegal transactions behind closed doors.

According to a report by Business Insider, investigators at the OCCRP claim they have evidence to support that the Troika Laundromat was powered by a long list of enablers. The scheme reportedly started at Troika Dialog, Russia’s largest private investment bank.

The Guardian reports that Citigroup and a charity run by Prince Charles have also been implicated in the Russian-led money-laundering network that was comprised of 70 offshore companies with accounts in Lithuania.

The OCCRP worked with journalists at the The Guardian and Lithuanian news site 15min.lt to release their findings. The reports peg the Troika Laundromat’s years of operation from 2003 to 2017 with dirty money totaling anywhere from $4 billion to $9 billion.

“The stream of scandals coming out of the Baltic states is remorseless. This is a systemic weakness in the global financial system that has been exploited primarily across the former Soviet states.”

With the rise of Bitcoin, cryptocurrencies and blockchain solutions, computer scientists are leveraging mathematics and cryptographically secure digital ledgers that can tag bad actors and criminals in plain sight through traceable and trackable digital footprints. As these solutions gain traction, they’re methodically upending a global financial system that is rife with corruption.

While Bitcoin critics focus the narrative on legitimate issues such as crypto exchange hacks that saw $865 million in total losses in 2018, Bitcoin itself has never been hacked and has been up and running without fail for more than a decade.

Meanwhile, statistics show that the traditional banking system supports gargantuan holes and enough wiggle room to accommodate over a trillion dollars in dirty money each year.