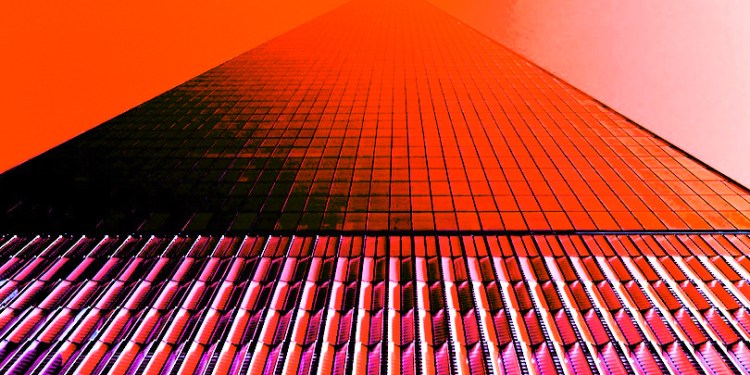 Appearing on a crypto panel at the Hybrid Summit in Hong Kong, Charles Hoskinson, the co-founder of Ethereum, creator of Cardano and CEO of IOHK, shreds JP Morgan’s new digital asset, JPM Coin.

In a scathing critique of JP Morgan and its strategic move into cryptocurrencies, Hoskinson says the bankers are criminals.

“I saw the JP Morgan Coin, and listen – you guys just don’t get this space. You don’t know how any of these things work. It’s an abomination of a concept. First: They are the Federal Reserve.

They run the whole damn show. Them and five or six other entities. And there’s absolutely no need or utility behind what they’ve created. It’s just a proof of concept for the sake of being a proof of concept to say that they’re in the space, and they can justify some sort of bizarre executive fantasy.

The whole reason we exist is because these guys are criminals. They’ve done horrible things over the last few decades. They’ve bankrupted the world, and they’ve excluded three billion people from the world financial systems as a consequence of their regulations and the systems they’ve put into play. And the whole world is living the consequences of their malfeasance and poor decisions. And so, as a counter reaction, the cryptocurrency exists and it continues to grow, and it will continue to gain relevance. And eventually it will collide with the legacy system.”

“But I see these things as the last vestiges of a dying industry trying to achieve some form of relevance. And I have very little respect for this type of work. I don’t see it as a positive thing.”

Hoskinson says his company IOHK is trying to modernize governments and introduce blockchain-based solutions that will be embraced by local leaders.

“We modernize blockchain technology. Everything from property and business registration to voting systems to supply chain management, across to as many verticals as we can find. Once you have blockchain tech, you have digital identities, you have wallets, and then you can link them to permissionless systems like Cardano and Ethereum, and give them access to credit, insurance, remittances and these types of things. So it’s a slow, methodical march, and it takes quite a bit of time.

But it’s very meaningful work. We actually get to start from nothing, and eventually build up to something quite significant, and collectively can end up eventually capturing trillions of dollars of value.”

Hoskinson articulates the profound scars the traditional Western financial system has left on the world.

“One of the biggest problems in emerging economies is they tend to be the battle field of empires old and current, where these foreign actors come and they kind of take the resources. They take the value, and they don’t leave much behind. So it’s created a great degree of suspicion when you show up and you say, ‘I have this solution that’s going to solve all your problems. It’s here for all your ills, just trust me, and give me all the control and money, and I’ll somehow deliver you to the promised land.

According to the violation tracker on Good Jobs First, JP Morgan Chase has been fined $29.7 billion for a variety of offenses – from toxic securities to mortgage schemes to anti-money laundering lapses.