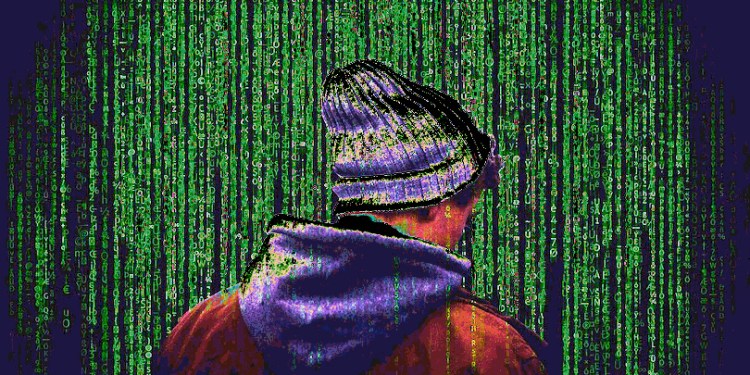 New legislation affecting Bitcoin and crypto just passed the US House of Representatives. The FinCen Improvement Act, introduced on February 27 by representative Jennifer Wexton (D-VA), passed the House on Monday and was received in the Senate on Tuesday.

It was subsequently referred to the Senate Committee on Banking, Housing and Urban Affairs.

The legislation is designed to protect the country against terrorism, with an eye on cryptocurrencies.

“To amend the duties of the Financial Crimes Enforcement Network (FinCEN) to ensure FinCEN works with Tribal law enforcement agencies, protects against all forms of terrorism, and focuses on virtual currencies.”

According to findings by Congress, the bill says government agencies will work together to leverage federal resources in order to track the movement of money, including cryptocurrencies. It cites the 9/11 terrorist attacks and homegrown terrorists as motivating factors for a comprehensive approach that remains in step with rapid technological advancements.

“In its mission to safeguard the financial system from the abuses of financial crime, including terrorist financing, money laundering and other illicit activity, the United States should prioritize working with partners in Federal, State, local, Tribal, and foreign law enforcement authorities.

The Federal Bureau of Investigation has stated that since the terror attacks on September 11, 2001, ‘The threat landscape has expanded considerably, though it is important to note that the more traditional threat posed by al Qaeda and its affiliates is still present and active. The threat of domestic terrorism also remains persistent overall, with actors crossing the line from First Amendment protected rights to committing crimes to further their political agenda.’

The bill targets crypto as an emerging payment method for terrorists.

“Although the use and trading of virtual currencies are legal practices, some terrorists and criminals, including international criminal organizations, seek to exploit vulnerabilities in the global financial system and are increasingly using emerging payment methods such as virtual currencies to move illicit funds.”

“The Congress finds the following:

The mission of the Financial Crimes Enforcement Network (FinCEN) is to safeguard the financial system from illicit use and combat money laundering and promote national security through the collection, analysis, and dissemination of financial intelligence and strategic use of financial authorities.”

In February, the US Securities and Exchange Commission announced its plans to “monitor risk, improve compliance, and inform Commission policy with respect to digital assets.”