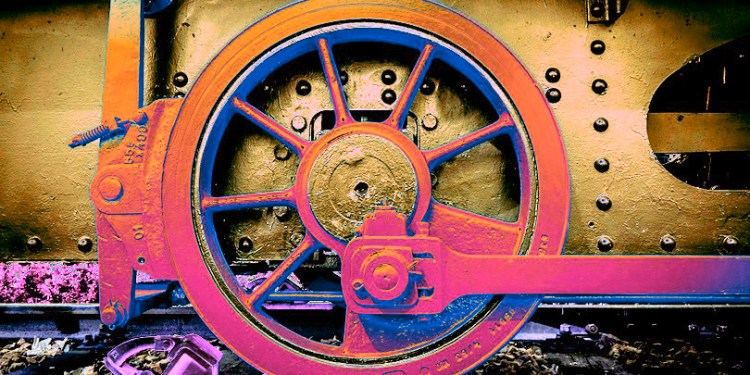 The sudden reversal came only three days after the RAID (XRD) token sale was announced and just a few hours before it was scheduled to go live.

History in the making! We are excited to announce that Bittrex International will host its first Initial Exchange Offering (IEO) on March 15, 2019 at 10am KST. Learn more: https://t.co/TZFxyqs8Dm pic.twitter.com/KnZfpjjTbo

But RAID, a blockchain gaming company based in South Korea, got dropped at the eleventh hour when Bittrex lost faith in the startup and decided to shutter the offering.

Trust and integrity are the most valuable assets of Bittrex International. As a result of significant, last-minute changes with RAID, we have cancelled the IEO offering of the RAID token. We apologize for the inconvenience. We will provide a more complete statement shortly.

CoinSpeaker has issued a report on their own investigation into RAID. According to the crypto news outlet, RAID left a suspicious trail of evidence that it is not a legit company.

“In the legal announcement by Bittrex, it is noted that XRD tokens will be issued by ONERAID PTE. LTD, a Singaporean company. We tried to find this company on Singapore company regulatory authority ACRA official website. As for them, there is no company with that name registered in Singapore.

There are, however, several companies that have the word “Raid” in their full name (and are also Pte Ltd) but while one being registered for selling alcoholic beverages, the second one for apparel and accessories, the rest of them are pretty much inactive (and registered before 2010).”

While Bittrex ultimately pulled the plug after publicly endorsing RAID, feedback from the crypto community is both positive and negative. Customers are praising the decision, no matter how embarrassing, and also scrutinizing Bittrex for a vetting process that may have lacked diligence.

We trust bittrex and you continue it by cancelling this IEO.

You guys couldn't do simple research to know these partnerships were non existent? I'm honestly ashamed that a big reputable exchanges such as yourself can be myopic

Despite RAID, the IEO has been gaining traction as a new way for crypto entrepreneurs to raise funds. Unlike the once explosively popular initial coin offering (ICO), IEOs are sold through a cryptocurrency exchange, requiring all buyers to hold accounts in order to purchase the tokens.

The mechanism shifts some of the burden of due diligence onto the trading platform as investors trust that exchange operators would only list verified projects.

IEOs give the appearance of being able to remove scams that have smeared the ICO market and triggered a number of investigations by federal regulators. The industry has been rife with exit scams as coins spring up with flimsy or fake whitepapers peddling shoddy-to-non-existent ideas from questionable teams that never actually deliver a product.

IEOs effectively turn the listing exchange into a monitor, as it vets projects and applies its list of standards before marketing a new coin to customers.

Binance, one of the largest crypto exchanges by volume, fueled major interest in the IEO when it hosted the BitTorrent Token sale in January, which sold out in a matter of seconds.