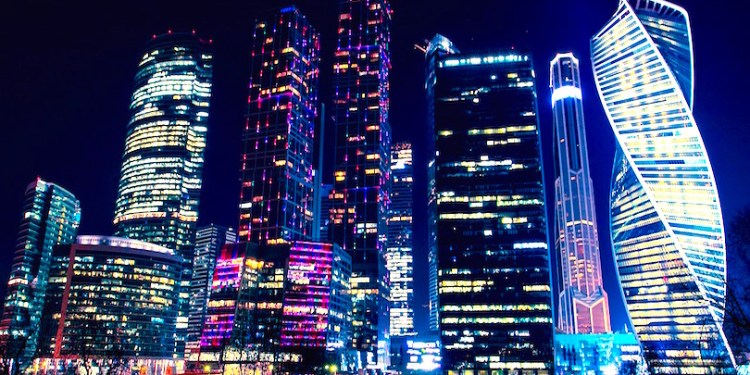 The US Treasury Department has added Russia’s Moscow-based Evrofinance Mosnarbank to its sanctions list on the presumption that the Russian bank has been funding the oil-backed “cryptocurrency”, the Petro (PTR), launched last year by the disputed Venezuelan president Nicolás Maduro.

According to the Treasury, Evorfinance has been funding the Petro in order to aid and abet Maduro, the embattled leader of Venezuela who is no longer recognized by the US government as the country’s president.

Amidst unprecedented nationwide blackouts in Caracas and across Venezuela, Maduro is struggling to thwart a regime change led by US-backed opposition leader Juan Guaidó.

While the US and its supporters claim Maduro has been trying to use the Petro as a financial instrument to funnel money to his party and to avoid US sanctions, Maduro and his supporters claim the US has sabotaged critical infrastructure in a cyber attack to turn the lights out and destroy his leadership Venezuela.

In a statement issued on Monday, the US Treasury Department says,

“As the Treasury has continued to escalate the use of sanctions against the illegitimate regime of former President Nicolas Maduro, the net assets of Evrofinance Mosnarbank (Evrofinance) bank grew over 50 percent during 2018.”

“Today’s action, taken pursuant to Executive Order (E.O.) 13850, targets a foreign financial institution that has materially assisted, sponsored, or provided financial, material, or technological support for, or goods or services to or in support of, Petroleos de Venezuela S.A. (PdVSA).”

Evrofinance, headquartered in Moscow, is one of the largest Russian commercial banks and is reportedly owned by Russian and Venezuelan state-owned companies. Former Venezuelan President Hugo Chavez allegedly acquired a 45% stake in the organization.

“When the failed Venezuelan cryptocurrency, called the Petro, launched in 2018, Evrofinance emerged as the primary international financial institution willing to finance the Petro. Early investors in the Petro were invited to buy the cryptocurrency by wiring funds to a Venezuelan government account at Evrofinance.”

Without a stream of money and support, Maduro struggles to maintain his power and his base.

The Petro, a centralized digital asset at its core, derided as a “marketing stunt” and a “scam”, is not only presumably debt-ridden but also vulnerable to any government that wants to leverage its power against an adversary.

China has offered its support to help restore power to Venezuela, as Secretary of State Mike Pompeo withdraws the remaining US personnel from Caracas and works to remove Maduro and move Guaidó firmly into power.

Venezuelans on both sides are waiting – for aid, water, food, medicine and currency.