Revealed: Controversial Crypto Tether May Not Be Fully Backed By Fiat 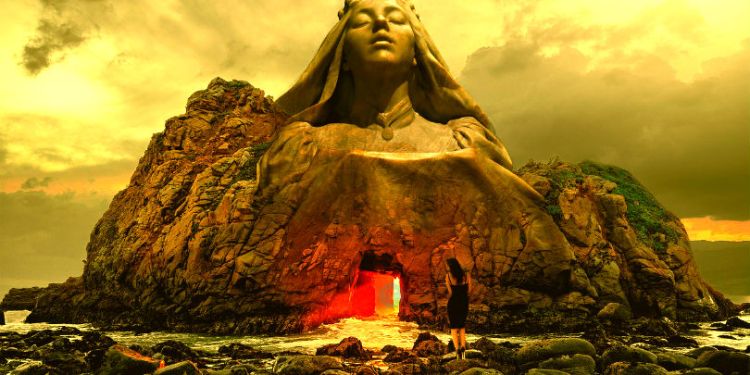 The stablecoin Tether is raising doubts once again about its claims of being fully backed by the US dollar.

A new update on its website shows that its reserves may at times be comprised of assets other than the US dollar, which is a major deviation from its initial claims that Tether is 100% backed by USD.

“Every tether is always 100% backed by our reserves, which include traditional currency and cash equivalents and, from time to time, may include other assets and receivables from loans made by Tether to third parties, which may include affiliated entities (collectively, “reserves”). Every tether is also 1-to-1 pegged to the dollar, so 1 USD? is always valued by Tether at 1 USD.”

Last month, prior to the update, its website stated that each Tether is backed by USD.

“Every tether is always backed 1-to-1, by traditional currency held in our reserves. So 1 USD? is always equivalent to 1 USD.”

Tether remains the largest stablecoin on the market despite a clouded history of doubt about its reserves and audits. It recently partnered with Tron to integrate USDT on the Tron blockchain.

Last year, Freeh Sporkin & Sullivan LLP (FSS) performed an audit on Tether and said its numbers passed muster, with the value of Tether in the company’s accounts exceeding the US dollar value of all coins in circulation that day.

However, skeptics have doubted the claim and requested an official, independent audit.

An academic paper released by John Griffin, a finance professor at the University of Texas, suggests that Tether was used to supply artificial price support during Bitcoin’s spike in December 2017.