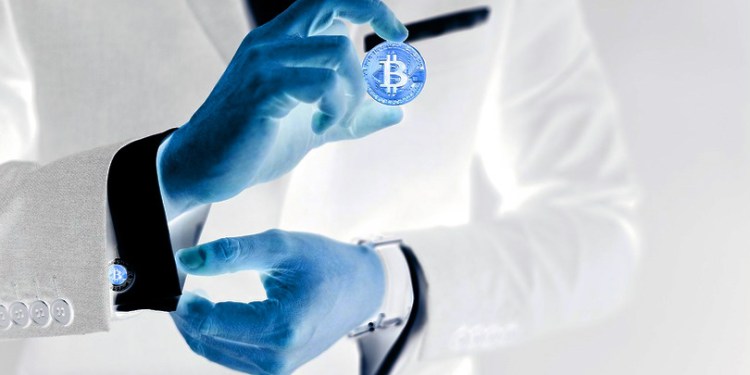 According to reports, Facebook is actively seeking $1 billion from hedge funds, venture capitalists and other wealthy individuals to launch a stablecoin that will be pegged to the US dollar or a basket of currencies. The new stablecoin will allow users in India to transfer money on its WhatsApp messaging app.

The move to target India for the coin’s debut is twofold. With a population of 1.339 billion, India is the largest remittance-receiving country in the world with $69 billion in annual payments. Second, it makes up the largest user base on WhatsApp, Facebook’s popular messaging app, with over 200+ million users.

Bitcoin bull and billionaire venture capitalist Tim Draper is one of several potential investors who is expected to meet with the social media network to discuss an investment in the new crypto project.

On a phone call to Bloomberg News, Draper says,

“I am interested to hear the story…We will see if it is a fit.”

Draper was one of the first Silicon Valley players to invest  in Bitcoin and has invested in blockchain-related companies such as Bancor and the leading US cryptocurrency exchange Coinbase.

Despite Facebook’s push to introduce a stablecoin, the social media giant is still battling broad issues related to privacy and fake news. The BBC calls WhatsApp the ‘black hole’ of fake news in India’s recent election, Facebook has also suffered a fresh major data breach, according to a report released last Wednesday by cybersecurity research firm UpGuard, exposing over 540 million records that reveal personal and private information and passwords.

Leaders from big banks appeared on Capitol Hill on Wednesday to discuss the changes that have taken place in the banking industry since 2008.

The hearing covered a range of topics related to banking and the global economy, including blockchain technology and cryptocurrencies. Rep. Warren Davidson pointed out the transformative power of blockchain for traditional financial systems.

Addressing Jamie Dimon, chairman and CEO of JPMorgan Chase, Davidson said he recalled a statement in 2017 when Dimon said he deemed cryptocurrencies as “not a real thing.” while announcing plans in 2019 to launch JPM Coin. which is being billed as the bank’s stablecoin, a type of cryptocurrency.

“The part that is not real is that cryptocurrency is not supported by anything. There is no value behind it other than what the next person pays.”

Charles Scharf, chairman and CEO of the Bank of New York Mellon, relayed his tepid position on cryptocurrencies.

“Cryptocurrencies are very early in their existence. They are not significant today to speak of in terms of being used as a real currency to move value, and so we are actively thinking about what we want to do. One of the biggest issues that we have relates to any money laundering and KYC (know your customer.”

Crypto investor Anthony Pompiiano, founder of Morgan Creek Digital, responded on Twitter by pointing out that the banks are backed by money laundering schemes that have amounted to billions in fines.

Since Bitcoin’s creation 10 years ago, the banks run by these 7 men have been fined over $160 billion for various crimes and regulatory violations.

I’ll trust Satoshi over them any day. pic.twitter.com/xSAXlgQj6Q

Robot Ventures is providing capital, extensive whiteboarding and product strategy to founders who are focused on reinventing finance by utilizing blockchain technology and cryptocurrencies.

Ripple’s Xpring has built a community of developers, entrepreneurs and partnerships to boost budding blockchain projects.

Robot Ventures is reaching out to developers.

“If you’re building something important, sayhello@robvc.com or tweet at us.”