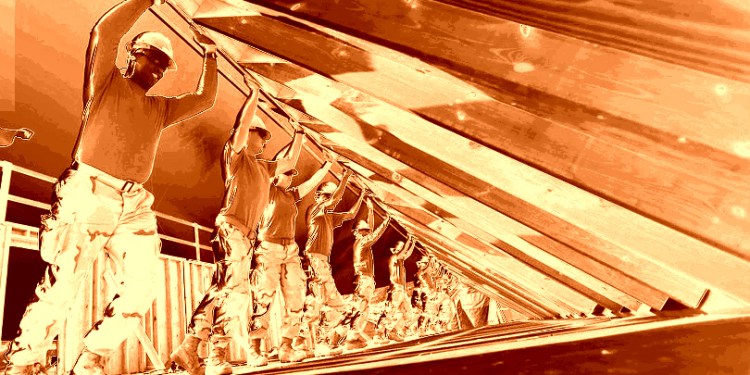 Data compiled by Coin Dance shows the record-high trading volume occurred in the week ending April 13, 2019, days after a senior official of President Donald Trump’s administration told reporters that a plan to stop remittances to Mexico and other Central American nations was not off the table.

According to a Wall Street Journal report on April 9,

“The Trump administration laid out ways to move more aggressively against Central Americans seeking asylum in the U.S., including stepping up pressure on Department of Homeland Security officials, amid a fresh setback in the courts and continued resistance on Capitol Hill.

A senior administration official on Tuesday said the White House is considering attempting to restrict the flow of remittances from the U.S., in order to discourage migrants.”

One week before the record was broken, Mexico’s trading volume on the platform stood at 8.6 million pesos.

According to a report on Monday by the Associated Press, White House spokesman Hogan Gidley says,

“It is a top priority for the administration, as has been for two years, to reduce overstay rates for visas and the visa waiver program – and it’s well known that the administration is working to ensure faithful implementation of immigration welfare rules to protect American taxpayers.”

Increasing sanctions and threats to economic stability in Mexico and its neighbors have prompted people to adopt Bitcoin and other cryptocurrencies as both a means of payment and a store of value.

A study conducted by research firm Psyma identifies Mexico as the second largest buyer of cryptocurrencies in Latin America with 35.2% of respondents using them for purchases and online payments.