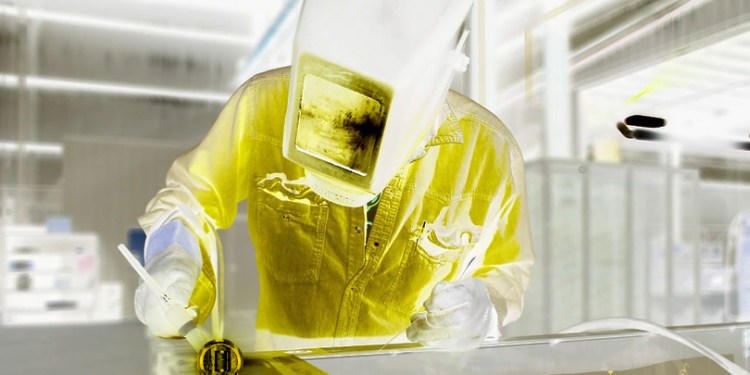 An investigative report by news outlet Decrypt reveals the shady business practices that can lead to overblown white papers for blockchain and cryptocurrency-related startups.

The industry relies on white papers, the authoritative reports that explore and explain a company’s core product or offering, detailing its technologies, monetary incentives and structural framework. Investors and companies often use these reports to gauge success, forge partnerships or make investment decisions. But relying on a white paper often means trusting in a work-for-hire writer who executes instructions to pad figures, among other shenanigans.

“…many of the writers say that they are consistently required to fabricate and exaggerate facts, and are met with an alarming laziness on the part of the companies employing them.”

We'd like to inform the community that we have no affiliation with the company, Dentalfix. The Patientory team was recently notified that Dentalfix is attempting to pass off our whitepaper as their own. We don't encourage or support plagiarism in any form. https://t.co/eb7mh1kH8k

In certain instances, research analysts believe that plagiarism extends beyond the words on a page to reflect a company’s technical capabilities. According to Digital Asset Research, lifting passages or pages of text speaks to the culture of the development team and can undermine actual technology.

Reporting last year on the 2018 controversy involving Tron’s white paper, the most high-profile blockchain project to be accused of containing plagiarized content, the company wrote,

“In early January, Juan Benet, the founder of Protocol Labs, alleged that at least 9 pages of TRON’s white paper were copied from either the Filecoin or IPFS papers, both of which were co-authored by Benet. Although Justin explained this as a mistranslation for the English version, given the amount that was copied, it is unlikely to have been a mere mistranslation.”

“Most time[s], there are cases of funding budget padding. A project that can be executed with $180k funding budget can be padded up to $450k. And they won’t report the total amount realized during ICO.”

“Most of the fraud[s] are in the miscellaneous part of the budget. Those ones go directly into the pockets of the CEO and CTO.”

According to Volodymyr Malyshkin, CEO of Ukraine-based white paper provider Illuminates, writers are tasked with filling in the blanks, often making up whatever it is the company executives do not understand or profess to not know.

He alleges that his white papers have helped clients raise over $12 million, and says that only one out of dozens “had any real idea about what to do from scratch.”