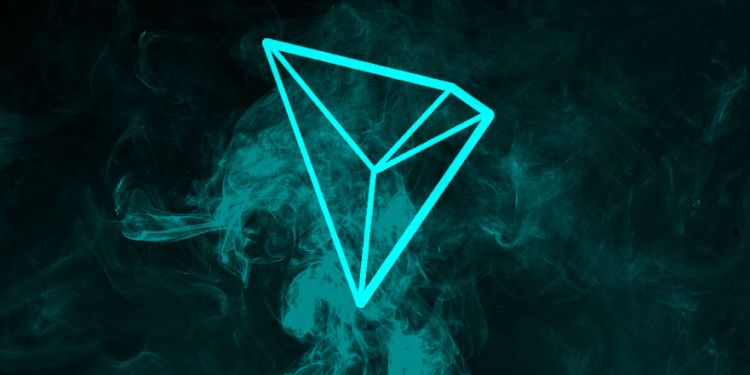 Tron has left the Ethereum network with the goal of becoming a faster and cheaper competitor to Ethereum.

Tron’s founder is also responding to criticism about the code powering the Tron protocol.

According to a new report from Digital Asset Research, Tron’s developers copied code from the Java implementation of Ethereum in ways that could trigger technical issues with the platform’s blockchain.

PSA: If you think the #EOS launch was chaotic, wait until #TRON launches in a couple of days… I also happened to have reviewed the entire $TRX codebase.
My eyes hurt.

They should rebrand to "TRON: the Frankenstein of crypto." Learn more ?

In an interview with CoinDesk, Sun addressed allegations of plagiarism and said Tron takes the security and stability of its platform very seriously, pointing to the company’s $10 million bug bounty as proof.

“Yes, one of our programmers did forget a very small thing that he didn’t put on, however, it was so long ago and it was a very minor issue at the time. It’s kind of like saying, I’m 27 now and when you were 4 you messed up with this one goal kick. It doesn’t really make sense because it’s very insignificant in the bigger picture.”

Tomorrow Tron holders will start voting for the network’s block producers, known as super representatives. It will then move forward on making its new roadmap a reality.