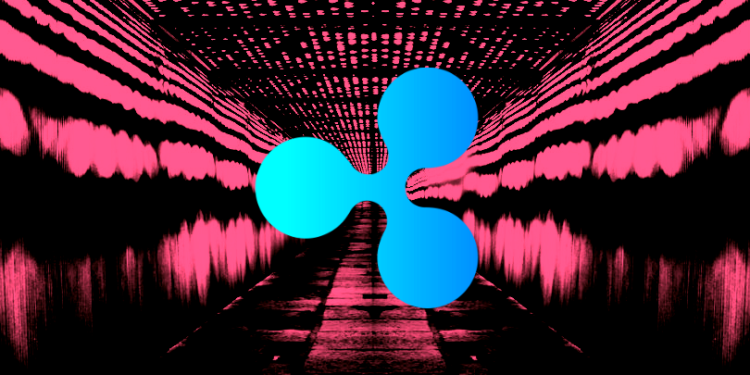 Ripple is reporting a record-breaking burst in the number of transactions on RippleNet, the network of banks and financial institutions that use the company’s suite of cross-border payment solutions.

The San Francisco startup made the announcement while officially confirming its expansion to South America’s largest country, Brazil.

“Ripple is experiencing dramatic growth, adding an average of two to three new financial institutions to RippleNet each week. The company saw more transactions on the network in Q1 ’19 than it did in all of 2018. In 2019, Ripple is focused on growing its customer base and team in Brazil, and across South America including in countries such as Chile, Peru and Argentina…

In January, Ripple surpassed 200 customers on RippleNet. The company is experiencing rapid customer growth across all markets, and is launching in Brazil in response to high customer demand in South America.”

The vast majority of Ripple’s clients use the company’s payment messaging system xCurrent to move money around the world.

Customers who use xCurrent can also enable the XRP-powered xRapid, which launched for commercial use in October of last year. So far, one payment route is officially open for xRapid, between Mexico and the Philippines. Ripple CEO Brad Garlinghouse recently said xRapid is also live in Argentina and Brazil, although the company has yet to release an announcement.

Ripple says more than a dozen financial institutions are already using its technology in Brazil, including Santander, BeeTech Global and Banco Rendimento.

Through its University Blockchain Research Initiative (UBRI), Ripple is also supporting blockchain education initiatives in Brazil, including programs at the University of São Paulo and Fundação Getulio Vargas.